Poco has launched a new affordable smartphone Poco C31 in India. Poco C31 has been launched during an online event. Special specifications of the phone include a 5000mAh battery, MediaTek Helio G35 processor, and triple rear cameras. The smartphone has been introduced in two color variants – Royal Blue and Shadow Grey. 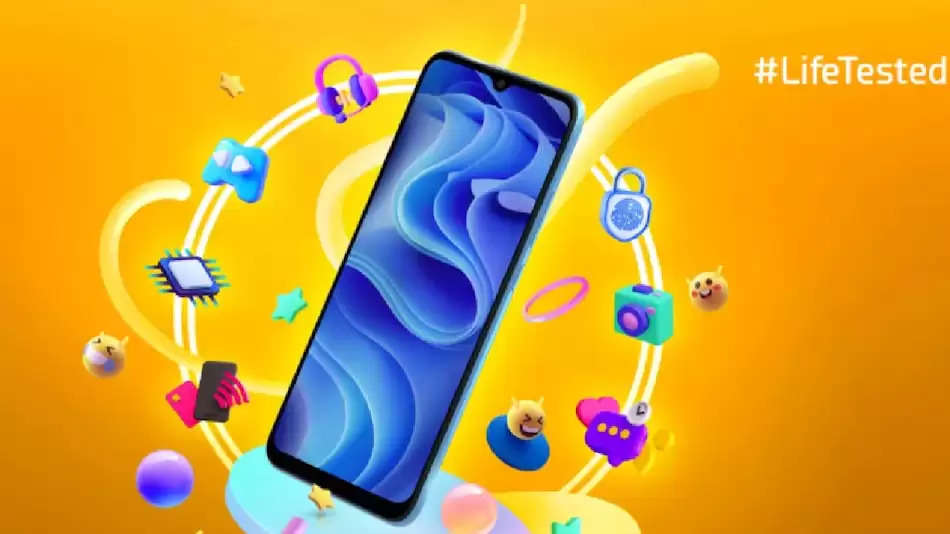 The Poco C31 price in India is Rs 8,499 for the 3GB RAM and 32GB storage variant, while the 4GB RAM and 64GB storage variant will cost Rs 8,999. Under the launch offer, both variants can be purchased for less than Rs 500. Poco is also offering a 10 percent instant discount on purchases made using Axis Bank or ICICI Bank cards. The sale of the smartphone will start from October 2 on Flipkart. The phone will be part of the Flipkart Big Billion Days sale.

Poco C31 sports a 6.53-inch HD+ display with a 20:9 aspect ratio. This is a 60Hz panel. It also has a reading mode TÜV Rheinland which does not strain the eyes. The smartphone is powered by a MediaTek Helio G35 processor and comes with up to 4GB of RAM. The internal storage can be expanded up to 512GB with the help of a micro SD card. Poco has equipped the C31 with a rear-mounted fingerprint scanner and the phone supports face unlock as well. 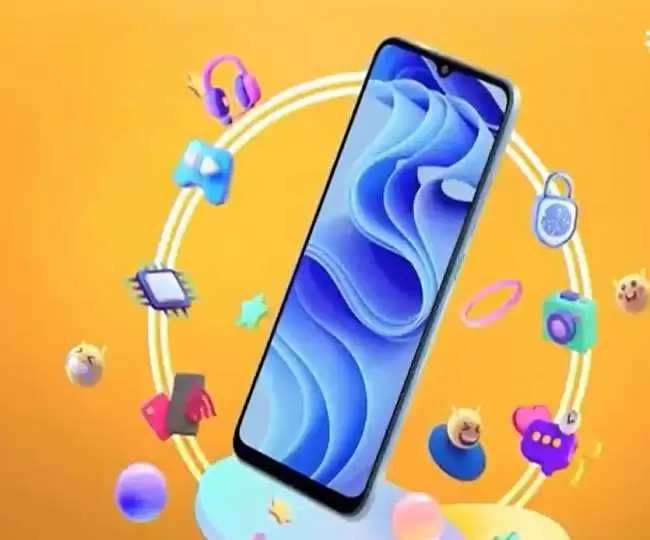