Planning to buy iPhone 13, then there will be a big setback, the price will be so high: Report 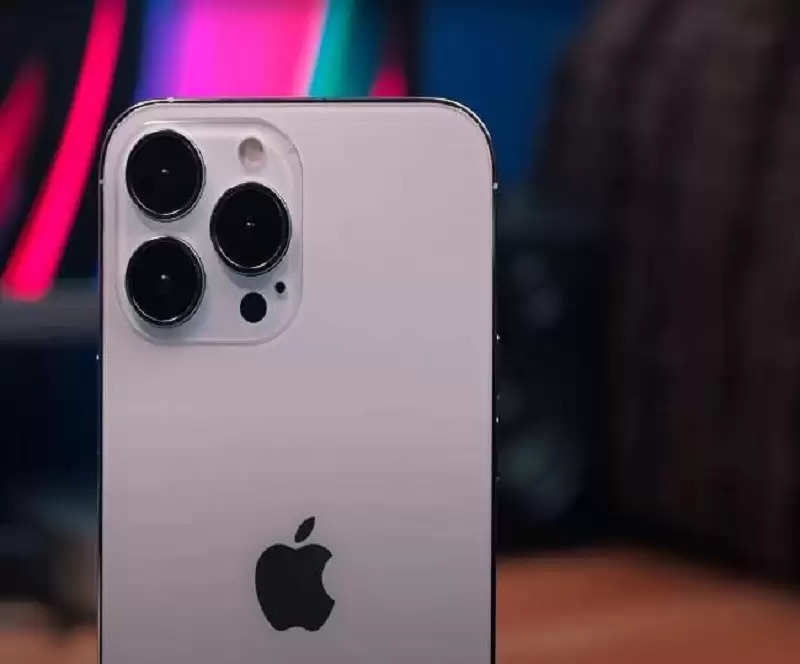 
This is the reason for increasing the price


Taiwan Semiconductor Manufacturing Company (TSMC) is the world's largest chip maker, which also manufactures Apple chipsets. This includes the Apple A15 Bionic chipset, which will be used in the upcoming iPhone 13 lineup. It will be based on a 5nm+ process. However, the price has been increased by TSMC. In such a situation, the Apple iPhone 13 price is likely to increase. The price has been increased by 20 percent by TSMC. Although Apple is a big client of the company. In such a situation, the price of the iPhone chipset can increase by 3 to 5 percent.


The increased price will be applicable from January

Let us know that the increased prices by TSMC will be applicable from January next year. Meaning the prices will increase after the launch of Apple's new device. A month ago, it was reported that Apple has ordered the manufacture of more than 100 million A15 Bionic chipset-based devices on a large scale. Also, TSMC company wants to resolve the issue of supply and components for the upcoming iPhone 13 soon.