OnePlus 9RT launched for Rs 42,999, you can buy the phone cheaply with these deals and offers! 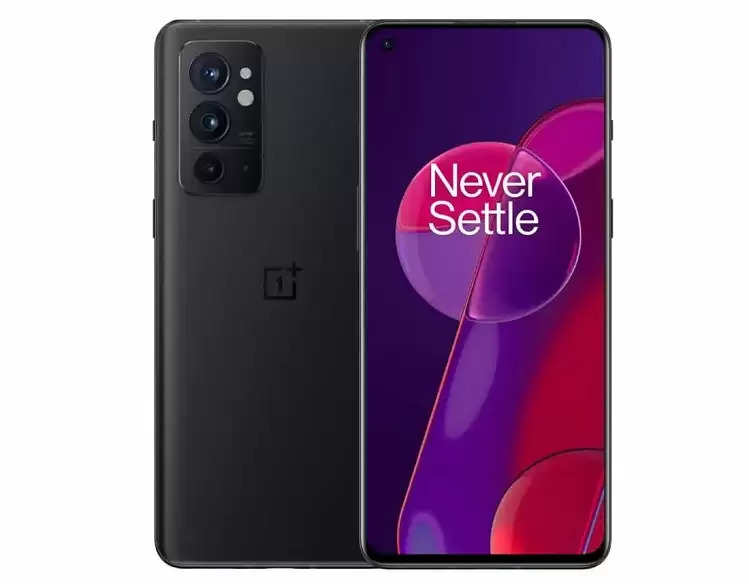 OnePlus 9RT has finally surfaced as the company's new budget flagship phone in India. The smartphone was recently introduced in the country at the OnePlus launch event Winter Edition and its sale will start from January 17. Its starting price has been kept at Rs 42,999.

However, OnePlus is also offering early buyers a chance to get their hands on the new OnePlus 9RT at a price of Rs 38,999. Bank discounts are included on the phone offered by Amazon India, which will retail the device for now. Here's how it and other deals on the device work.

OnePlus 9RT has been launched in India for Rs 42,999 for the base variant with 8GB RAM and 128GB storage. Along with this, the company has also introduced 12GB RAM and 256GB storage variants at a price of Rs 46,999. The phone will be available for early-access sale on January 17th and then open sale on January 18th.

To start this sale, Amazon has already introduced a bank offer on its website, which will take the starting price to Rs 38,999. The phone is getting a discount of Rs 4,000 on the first day of the sale. Apart from this, Amazon has also listed benefits worth Rs 7,200 on the phone for Jio users. 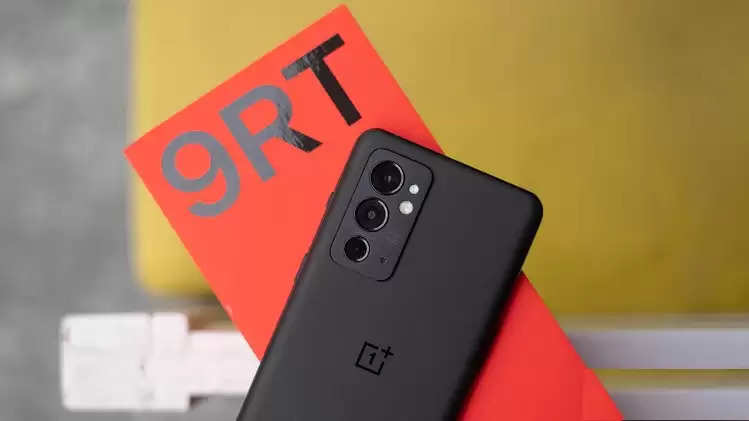 Apart from this, the offer of Rs 7,200 remains valid for Jio users.

Additionally, OnePlus 9RT buyers will also get 6 months of free access to Spotify Premium. OnePlus will give buyers a chance to buy the OnePlus Band for Rs 999 (priced at Rs 1,699) or the OnePlus Bullets Wireless Z earbuds (worth Rs 1,999) for Rs 1,499.

Overall, this will be a savings of over Rs 10,000 over the OnePlus 9RT at the time of the first sale.