Old phones will not be prone to malware and hacking, Google will help you 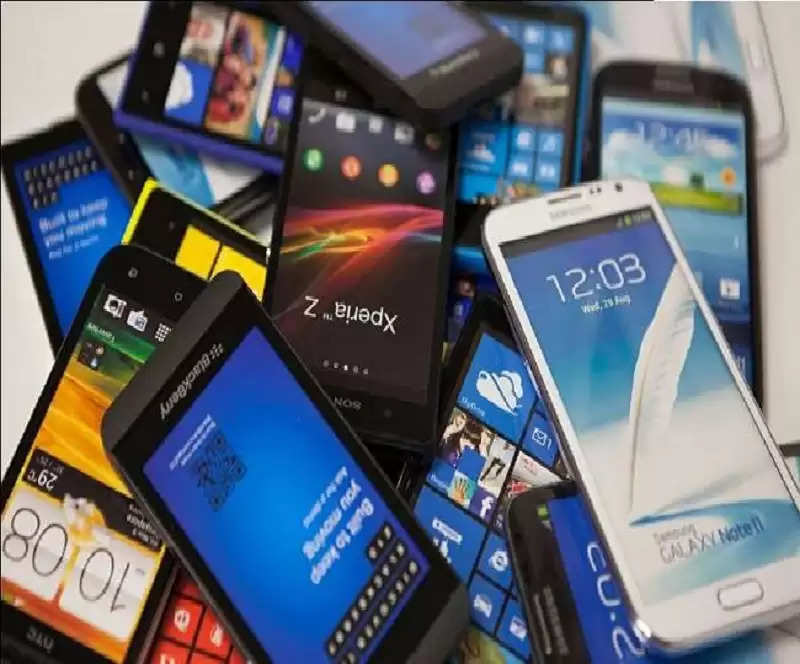 
Let us know that a privacy protection feature from Google is being brought to the old Android smartphone. It can be released at the time of the release of the upcoming Android 11. Auto resetting permission has been introduced by Google. Google's new feature will block any app from accessing storage, mic, camera, and other sensitive information. This feature will happen when the app will not be used for several months. This upcoming feature of Android 11 will work to stop the data collection of the app.


These smartphones will get updates

Let us tell you that all Android smartphones that work on Android 6 and above will get the update of Google's upcoming privacy protection features automatically. Also, it can be enabled manually. Google believes that the new features will work to protect millions and millions of Android phones. According to the report of The Verge, the new features can be released by December this year. It will protect all those devices, works between Android version 6 to 10.