Nokia's affordable 5G smartphone is coming to compete with Samsung to Xiaomi, know the possible features 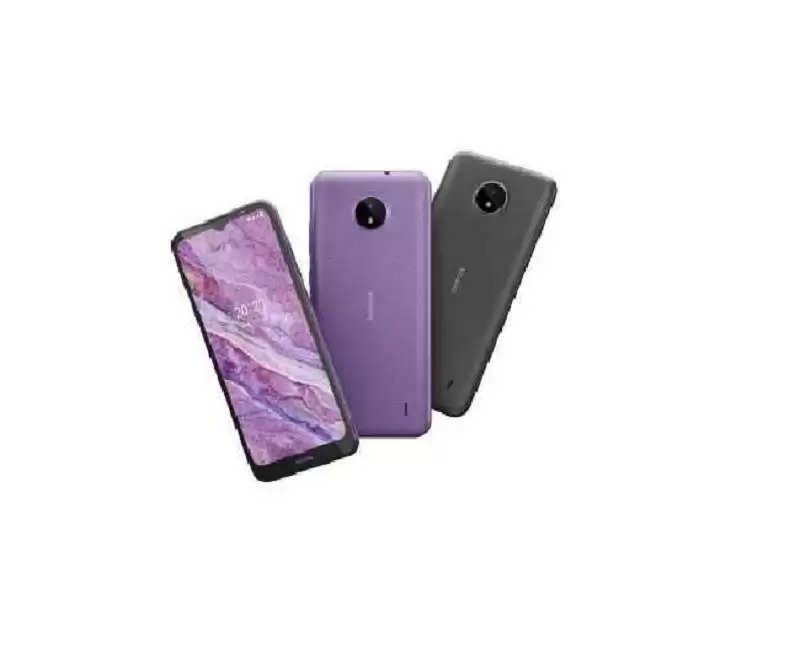 Nokia G50: Smartphone brand HMD Global shared a picture on its official account last month, in which the upcoming device Nokia G50 (Nokia G50) was seen. However, after some time that picture was removed from the platform. After this, the upcoming smartphone was spotted on the certification website TENNA and now it has been seen on the Geekbench website, from where some of its specifications have been received.


According to the report of 91Mobiles, the upcoming Nokia G50 smartphone has got 509 in single-core and 1560 in multi-core on the Geekbench website. According to the listing, this smartphone will be powered by Snapdragon 480 processor and 4GB RAM. Apart from this, not much information has been found.


Other features of the Nokia G50


According to the listing on the TINA website, the Nokia G50 smartphone will come with 2GB / 4GB / 6GB / 8GB RAM and 64GB / 128GB / 256GB / 512GB internal storage options. Apart from this, a 6.82 inch IPS LCD will be available in the smartphone. It will have HD+ resolution. Talking about the camera, the quad rear camera setup can be given in the Nokia G50 smartphone, which will have a primary sensor of 48MP, while the front of the phone will have an 8MP selfie camera.

A 4,850mAh battery can be given in the upcoming Nokia G50 smartphone, which will support fast charging. Apart from this, connectivity features like Wi-Fi, GPS, Bluetooth, and USB Type-C port can be found in the phone. At the same time, this device will work on the Android 11 operating system.

The expected price of the Nokia G50

The company has not yet shared any information regarding the launch, price, and features of the Nokia G50. But if the leak is to be believed, then the price of this upcoming handset can be kept around Rs 16,999. At the same time, this phone will give tough competition to the devices of Samsung, Xiaomi, Vivo, and Oppo.

Let us tell you that the company had unveiled the Nokia G20 smartphone in April. Talking about the feature, the Nokia G20 has a 6.5-inch HD Plus LCD. Its resolution is 720 pixels. Helio G35 chipset has been given in this smartphone. Apart from this, a triple rear camera setup will be available on the phone. Its primary sensor is 48MP. While it has a 5MP ultra-wide-angle lens, 2MP depth sensor, and 2MP macro lens. Apart from this, an 8MP camera has been given for selfies in the smartphone.