New API came on Cowin portal, the user will get complete information related to Covid vaccination 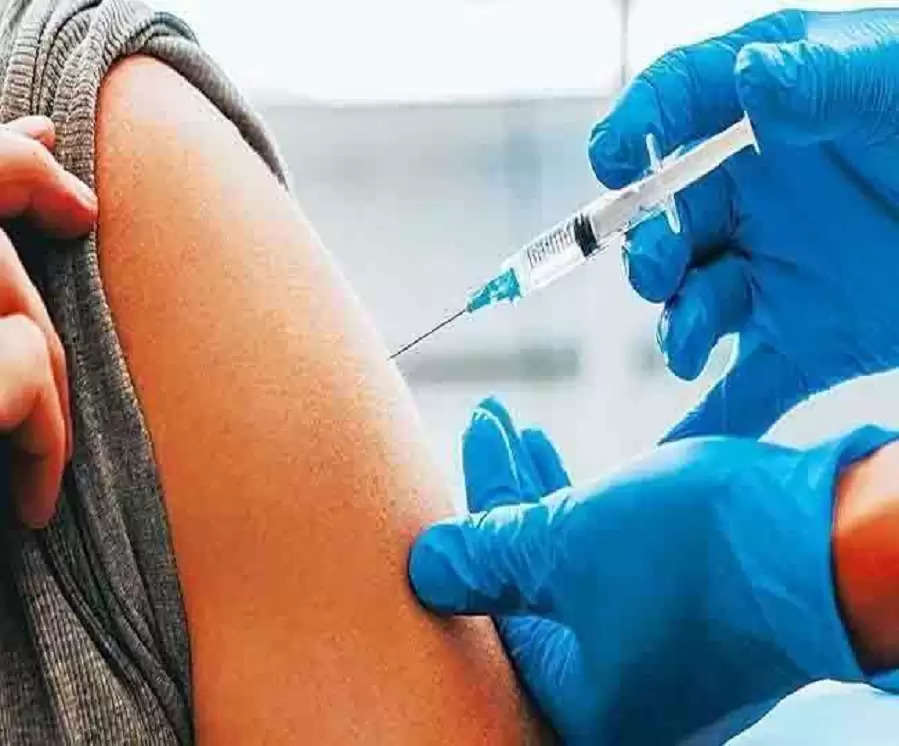 Cowin New API launch: The Cowin portal has added a unique Application Programming Interface (API) on its platform, namely Know Your Customers/Client Vaccination Status. With the help of this API, from hotels to railways and malls, it will be easy to find out who has got the Kovid vaccine and who has not. The government believes that this API tool will be of great use to the users.


To use the Cowin portal, people have to enter their name and mobile number. After this, an OTP will come on their mobile. By doing this, people will get information about who has got the vaccine or not.


This new API will be very useful for hotels and airlines


The new API on the Covin portal will be of great use to railways, hotels, and airlines. Through this API, they will be able to know which passenger has got the vaccine and who has not. This API will also play an important role in preventing Coronavirus.

For your information, let us tell you that the central government had added a new feature in the Kovin portal before the API. Under this feature, people who book a vaccine slot online get a 4-digit security code, which is used during vaccination.

The government said that this feature was added because, from the beginning of the new year, there were complaints that people who had booked online slots had received vaccination messages from the Kovin portal. But he did not go for vaccination on the appointed day.

This feature of the Covin portal will record the complete details of those who have booked online slots for the vaccine. Due to this, people will not have to face any kind of problem while getting the vaccine.