Moto G71 5G is going to be launched in India today, the price is very low with great features 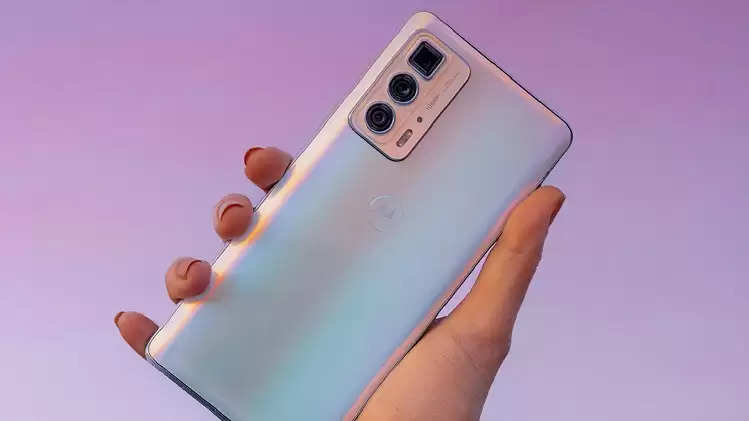 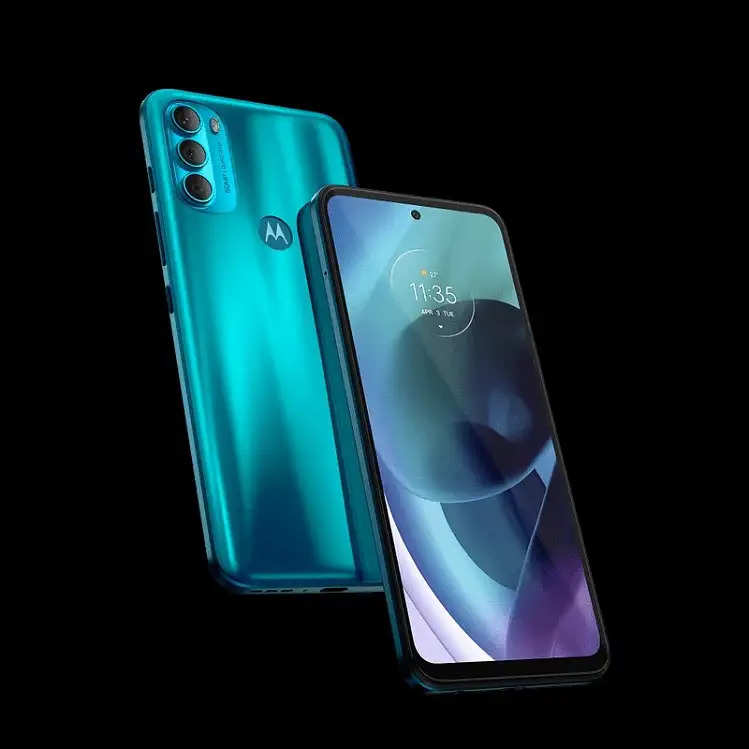 As mentioned by Abhishek Yadav on Twitter, a screenshot from the Motorola website shows that the smartphone will cost Rs 18,999 in India. In addition to 2GB of virtual RAM and 128GB of internal storage, this variant is likely to be given 6GB of RAM. Notably, the smartphone was launched in Europe for €300 (approximately Rs.25,200).

The Moto G71 5G will feature a 6.4-inch FHD+ OLED display with 1,080 x 2,400 pixels resolution and a 60Hz refresh rate. The phone is powered by Qualcomm Snapdragon 695 processor paired with 8GB RAM and 128GB internal storage. For security, it has a rear-mounted fingerprint scanner.

In the camera department, the smartphone sports a triple rear camera setup consisting of a 50-megapixel primary sensor, an 8-megapixel ultra-wide-angle lens, and a 2-megapixel macro lens. There is a 16-megapixel camera in the punch-hole cutout for taking selfies. 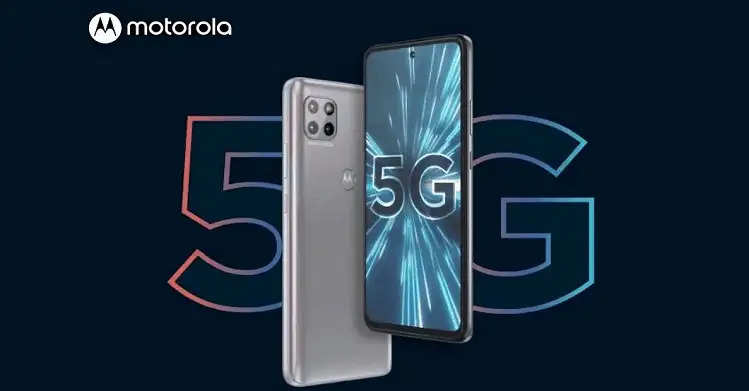 The Moto G71 5G is equipped with a 5,000mAh battery that supports 33W Turbo Power 30 fast charging solution. In terms of connectivity, the smartphone will come with support for WiFi ac, Bluetooth v5.0, and a USB-C port. The smartphone comes with Dolby Atmos support. The Moto G71 5G will be available in three color variants - Neptune Green, Arctic Blue, and Iron Black.

A teaser from Flipkart confirms that the smartphone will come with an IP52 water-repellent design. The company promises that it will get an Android 12 update and 2 years of security updates.