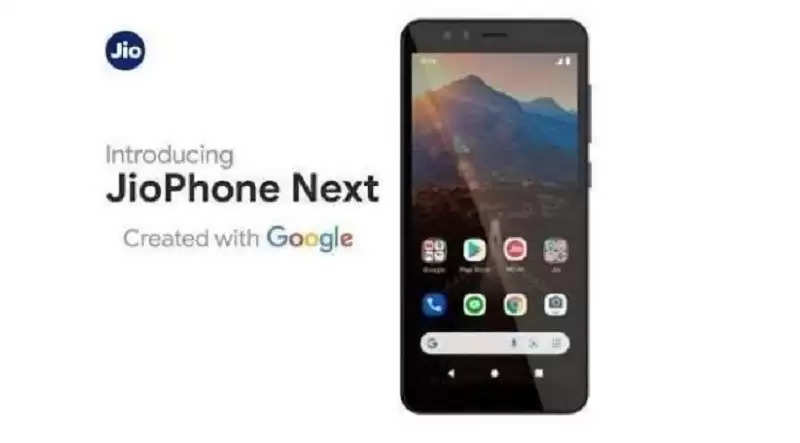 Indian telecom giant Reliance Jio has postponed the launch of its upcoming smartphone JioPhone Next, which will now be officially launched in the country around Diwali, which is also believed to be launched by November 4. could. It is believed that this can be the cheapest 4G smartphone ever. The entry-level smartphone made in collaboration with Google was earlier scheduled to launch in the Indian market last week, but the phone's release got delayed and the company has claimed the reason for the lack of global chips.


Apart from JioPhone Next, the launch of many phones has also been postponed.


Now, a report by Counterpoint Research claims that the JioPhone Next is not the only device being hit by a severe shortage of components and delays in shipping. It added that many top smartphone makers are delaying or limiting the launch of their products in certain markets due to production issues.


Phone launch delayed due to lack of components

The delay in smartphone launch has been linked to a lack of components such as the power management integrated circuit. The rising cost of key components such as memory, processor, and logistics is also a major factor. At the same time, companies are also increasing the price of the smartphone. A prime example of this would be the Xiaomi-backed Redmi which increased the price of the Redmi Note 10 series in the Indian market by four times.

According to Counterpoint research, the year is expected to end with around 190 launches, down from over 207 launches last year. So far this year, companies have launched around 103 smartphones. It remains to be seen how many devices are launched in the fourth quarter of this year which is the prime sales period for both online and offline sales due to the festive season and accounts for almost a third of the annual sales.