Mi Smart Band 6 launched in India, will run for 14 days on a single charge, know features and price 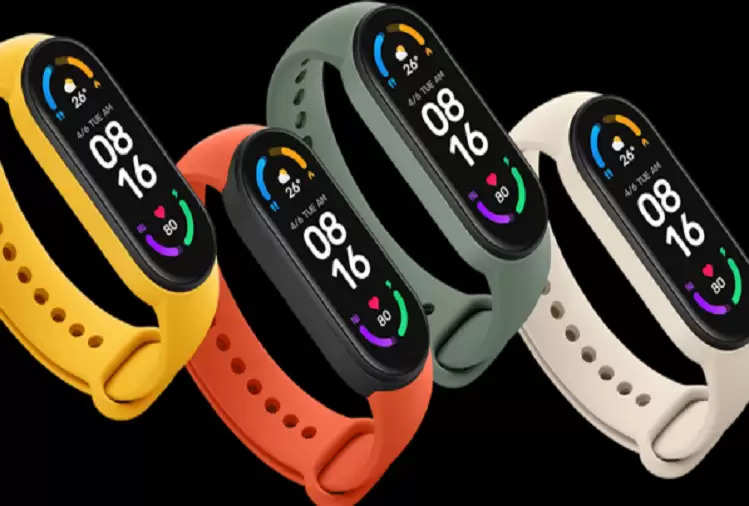 Xiaomi India has finally launched the Mi Band 6 in India. The fitness band was first launched in China earlier this year. The Mi Band 6 comes with a bigger OLED screen than the Mi Band 5. The band gets a 1.56-inch AMOLED display. 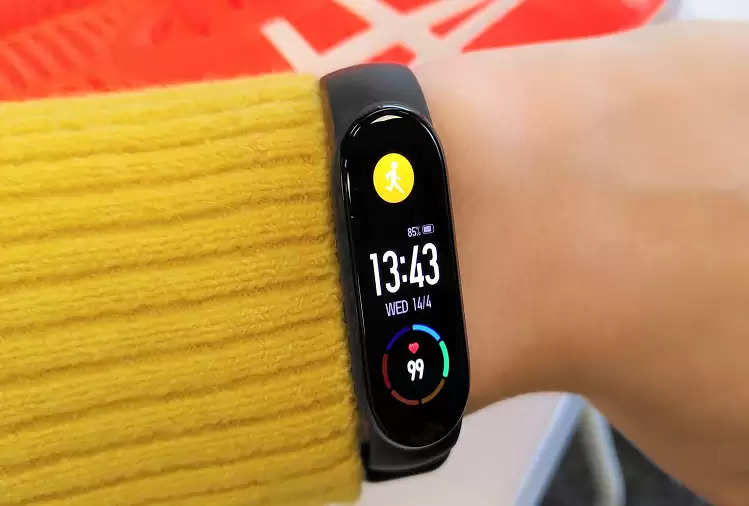