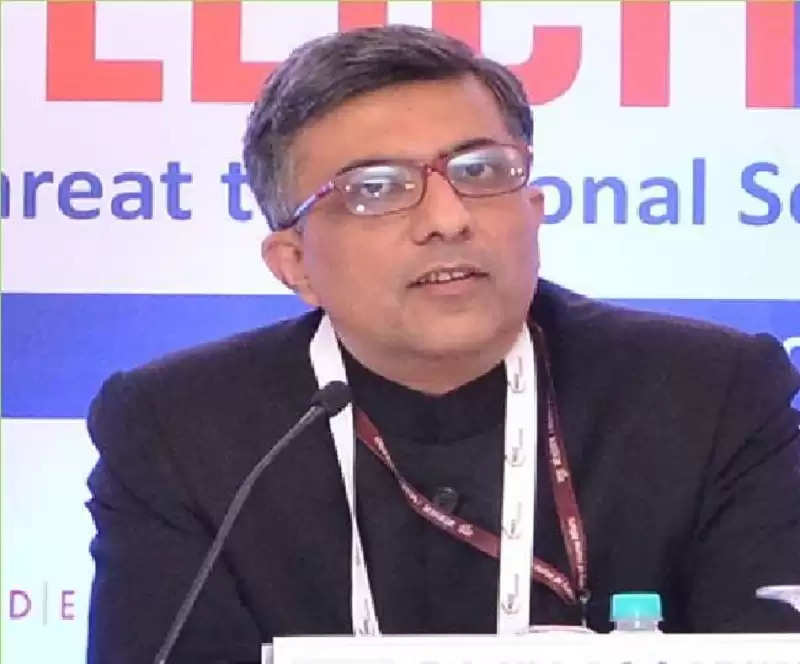 Facebook India said on Monday that the company has appointed former IAS officer and former Uber executive Rajiv Agarwal as the head of public director of Facebook. Agarwal will replace Ankhi Das in the company, who resigned from the position in October last year. Agarwal will play a leading role in policy development. Along with this, we will work on the issue of user safety, data protection, and privacy.


Who is Rajeev Agarwal


While in this position, Rajeev Agarwal will report to the company's Managing Director and President Ajit Mohan. He will also be an important part of the leading team of Facebook India. Before this, Agarwal was the Public Policy Head for India and South Asia at Uber. Agarwal has about 26 years of experience as an Indian Administrative Officer (IAS). Along with this, he has worked as District Magistrate i.e. DM in about 9 districts including Uttar Pradesh. It is during his tenure that the National Policy regarding Intellectual Property Rights (IPRs) was formulated. In addition, Agarwal has also been the Joint Secretary of the Department for Promotion of Industry and Internal Trade. Apart from this, he has played an important role in the digital transformation of India's IP office. Rajeev Agarwal has been associated with India-US Bilateral Trade Forum. Also has been a Leading Strategist with IPRs and other countries.