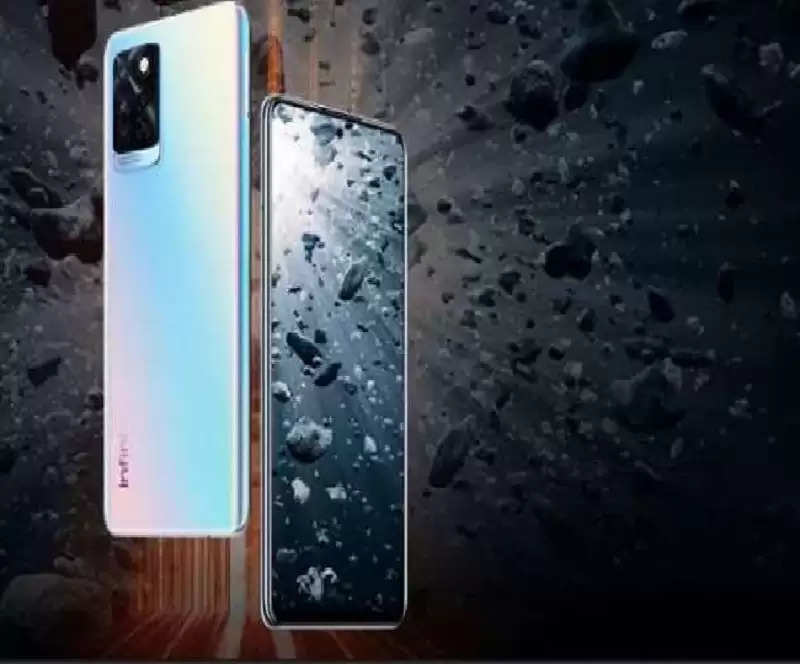 The specification of Infinix's upcoming smartphone Infinix Zero X Pro has been leaked. This information has been received from a video of the YouTube channel Tech Arena24. As per the video, the Infinix Zero X Pro smartphone will come with an AMOLED display with a refresh rate of 120Hz. Along with this, a triple rear camera setup can be found in the device and a punch-hole camera can be found in the front. Let us tell you that earlier some pictures of the device were revealed, in which its design was seen.


According to the video of YouTube channel Tech Arena24, a 6.7-inch FHD+ AMOLED display will be given in the Infinix Zero X Pro smartphone. Its refresh rate will be 120Hz. It will also have a small punch-hole camera. Along with this, the MediaTek Helio G96 chipset, 8GB RAM, and 128GB internal storage can be available for better performance in the smartphone, which can be increased with the help of a micro-SD card. This upcoming handset will work on Android 11 based XOS 7.6 custom skin. Apart from this, not much information has been received from the video, but it has been claimed that other specifications related to Infinix Zero X Pro will be revealed in the next video.

According to the media reports that have surfaced so far, the company can offer a triple rear camera setup in the Infinix Zero X Pro smartphone. However, the information about the camera sensor has not been received yet. Apart from this, a strong battery equipped with fast charging technology can be found in the upcoming smartphone.

According to leaked reports, the price of the Infinix Zero X Pro smartphone can be kept between Rs 30,000 to 40,000. Also, this device can be launched in the electronic market with many attractive color options.