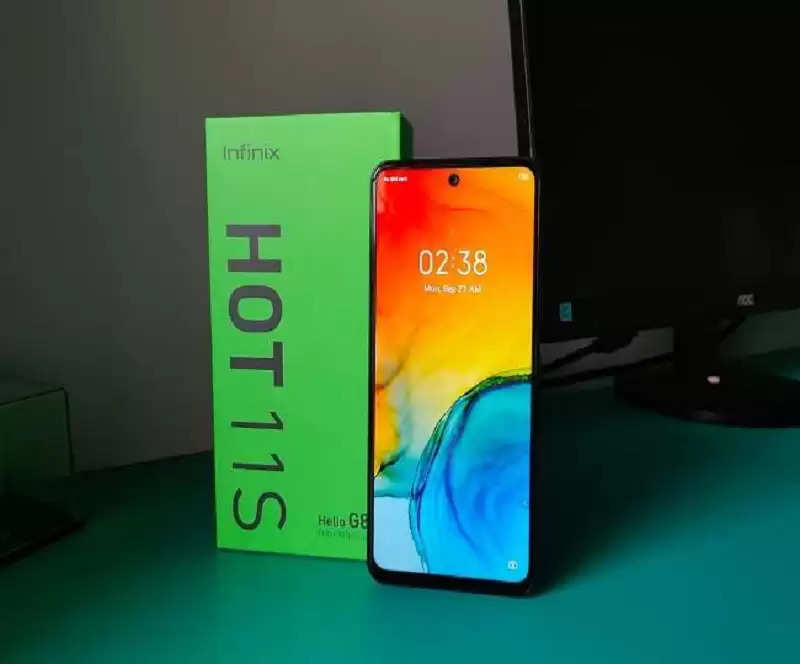 
Infinix has not compromised in terms of the processor in the competition of Realme and Xiaomi. Like the Realme Narzo 50 and Redmi 10 Prime, Infinix has used the octa-core Mediatek Helio G88 chipset in the Infinix Hot 11s smartphone. The phone will work on the Android 11 based XOS 7.6 operating system. The user interface of the phone is quite good. At the same time, there is no problem during calls, gaming, and web browsing on the phone. The phone is best for average usage. At the same time, it is one step ahead of its rivals like Realme and Xiaomi.