If you are looking for an affordable tablet, then Nokia T20 is the right choice, the price is only 18,300 HMD Global has launched Nokia's first tablet. Its name is Nokia T20. The Nokia T20 is an affordable Android tablet that customers will love as HMD is promising two years of Android version upgrades. The Nokia T20 is technically the second tablet from the Nokia brand.

Nokia T20 is priced at GBP 179.99 (approx Rs 18,312) for the Wi-Fi-only version in the UK and GBP 199.99 (approx Rs 20,350) for the LTE variant. The tablet comes in a Single Ocean Blue color. The tablet is now available for purchase in the UK. Although HMD hasn't said anything about its plans to launch the tablet in India, the Nokia T20 will likely be here. 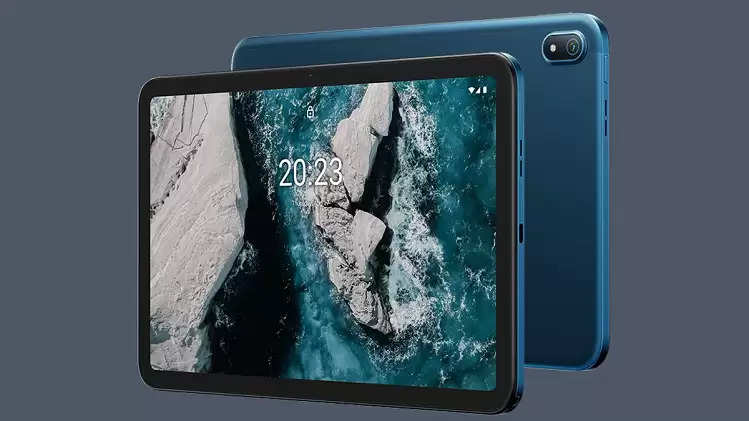 Nokia T20 is a 10.4-inch screen tablet with 1200x2000-pixels resolution and quite thick bezels. It's not a high-end tablet, but you can do indoor video calls and light document-related tasks with it. There are RAM options of 3GB and 4GB on the tablet, but HMD is only selling the 4GB variant in the UK and US. The 3GB RAM variant may be for India and other markets. The Nokia T20 also has stereo speakers.

Similarly, both 32GB and 64GB are available as storage options on the tablet, but only the latter is available in the US and UK. HMD is promising two years of Android version upgrades and three years of security upgrades on the tablet. The Nokia T20 is also an enterprise recommended by Google, which means companies can give this tablet to their employees for official work. The tablet also has kids' space, so it's good as a gift for your kids. 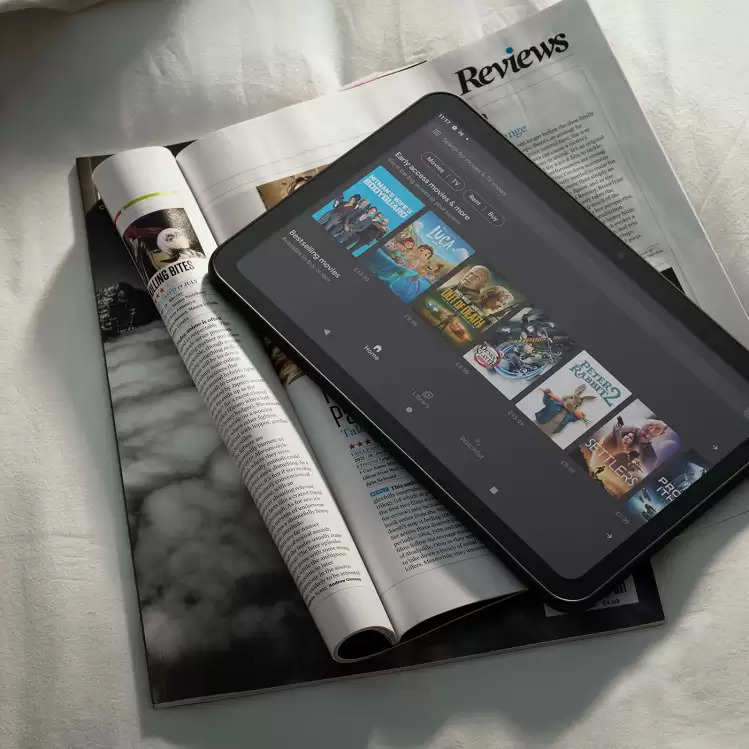 For video calls, HMD's Nokia T20 packs a 5-megapixel camera on the long edge of the tablet. If you prefer to take pictures with a tablet, there is an 8-megapixel camera at the back with an LED flash. The Nokia T20 is water and dust resistant with an IP52 rating.

Inside the Nokia, T20 is an 8200mAh battery which HMD claims can give you 15 hours of web surfing, 7 hours of conference calls, and 10 hours of movie watching. There is a USB-C port at the bottom for charging and a 3.5mm headphone jack for audio output.