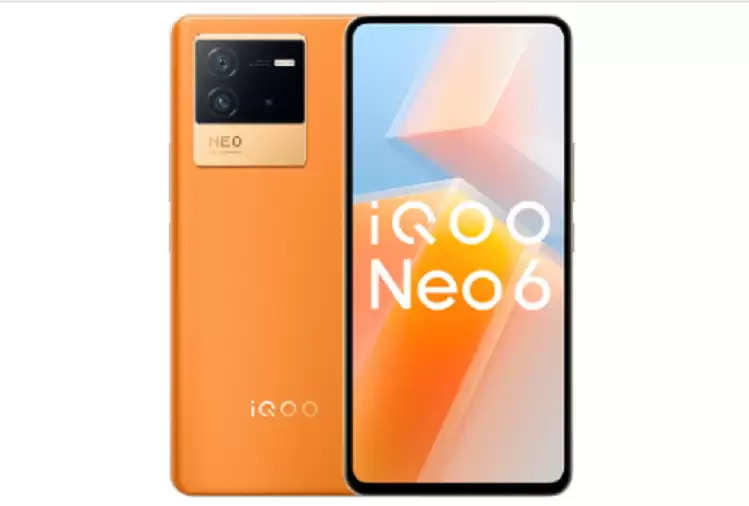 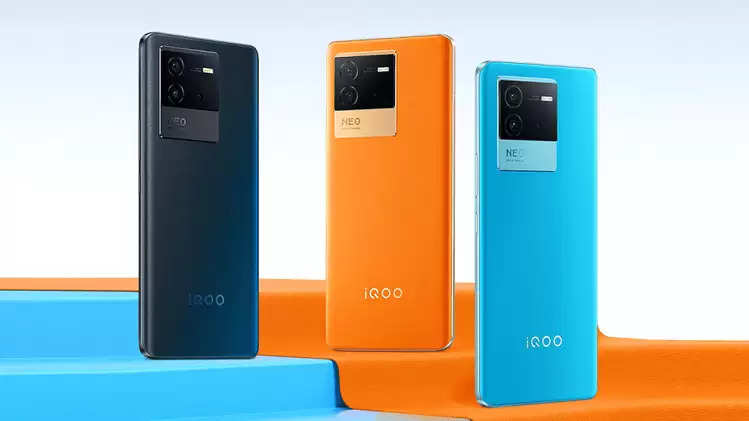 Talking about the camera, in iQOO Neo 6 5G you are being given a triple rear camera setup which includes a 64MP Samsung ISOCELL GW1P sensor, 8MP wide-angle sensor, and 2MP macro camera. In this smartphone, you are also being given a 16MP front camera for taking selfies and making video calls. The in-display fingerprint sensor is also available on this phone. 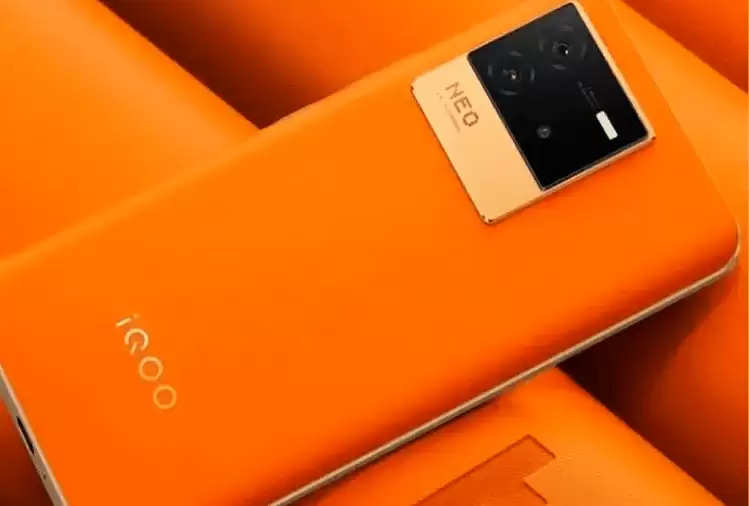 In iQOO Neo 6 5G Maverick Orange, you are being given the same specifications which were given in the rest of the color variants of this phone. According to the Amazon listing, this smartphone will work on the Snapdragon 870 SoC processor and you will get a 6.62-inch Full HD + E4 AMOLED display, 120Hz refresh rate, and 1080 x 2400 pixel resolution. iQOO Neo 6 5G can run on Android 12 OS and you are being given UFS 3.1 storage in it. iQOO Neo 6 5G is backed by a 4700mAh battery that will come with 80W fast charging support.