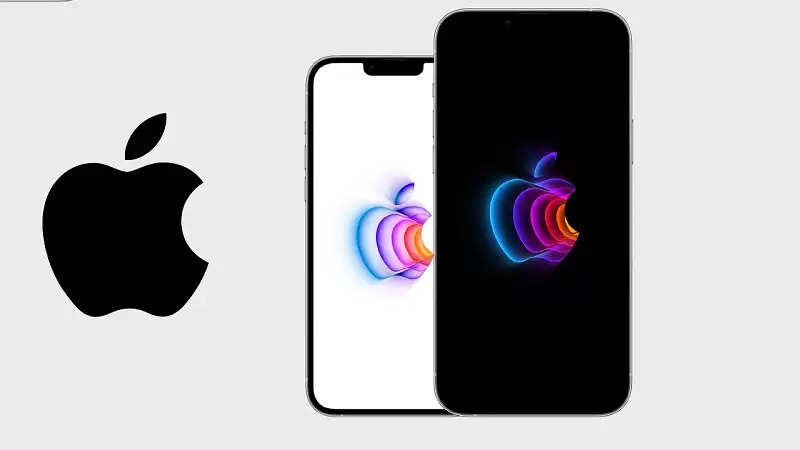 Apple usually launches a flagship iPhone series around September every year. The same is going to happen for the iPhone 13 successor as well. The iPhone 14 series can be launched in the second week of September and can be released in the third week. However, its official launch date has not been revealed. Apple iPhone 14 Series (iPhone 14A latest update related to ) has surfaced. The price of the upcoming iPhone series has been revealed in this update. According to a report, the upcoming iPhone (iPhone) will be cheaper by up to 200 US dollars (approximately Rs 15,290) as compared to earlier.

Apple will launch four models of iPhone under the latest series. At the same time, for the first time, a non-Pro iPhone can knock with a 6.7-inch screen. If this happens, then users will get Apple (Apple) will have to pay a lower price than before for the largest size iPhone. Let’s know the possible specifications of the iPhone 14 series.

The iPhone 14 Pro can knock with the power of the A16 Bionic chipset and up to 4 GB of RAM. At the same time, its other models can come with the A15 Bionic chipset used in the iPhone 13 series and the latest iPhone SE 3.

This time Apple can change the 12-megapixel module to use the 48-megapixel camera. At the same time, a small camera bump can be seen this time in the upcoming series. The iPhone 14 and iPhone 14 Max could knock with a dual-camera setup and a smaller camera bump. But in the Pro variant, users can get three cameras.