Has someone blocked you on Snapchat? Confusion will go away, here's an easy way to find out 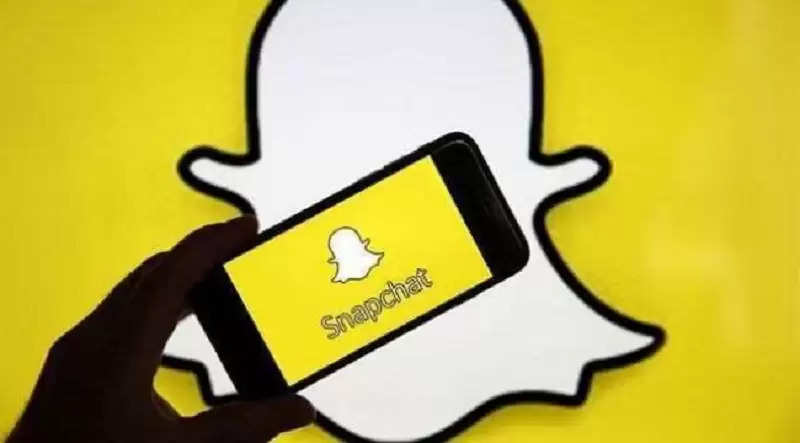 One of the most popular and used social media apps around the world is Snapchat, which users use to share any moment, story, chatting with their friends. It is slightly different from apps like WhatsApp and Instagram, as well as it has been made keeping in mind the privacy of the user. But, many times it happens that someone on Snapchat has blocked you and you do not know or are confused that the other user has not blocked you. Let us tell you how to know it


Before we go through the ways you can see if someone has blocked you on Snapchat, you should know that being blocked and deleted are two different things. Although you might not get the notification in both cases, there are several ways to see the difference. If someone has blocked you, their chat may still be there and they may show up on your friend's list. If someone has removed you as a friend, the chats will disappear and won't appear on your friend's list.


If you think a friend has blocked you on Snapchat, the first search for chats with them. If chats are deleted, here's a hint. But, it could also mean that the person may have deleted their Snapchat account.

Send message to that user

Since the first step may not mean blocking, you can simply text the user to find out. If the message fails to reach the receiver, you may be blocked here. But, Snapchat usually doesn't show any sign like WhatsApp, which hides the DP of the user who blocked you, and then, there is only one tick on the message. If the message has a pending option, the user may have removed you from the friend list.

You can also check a user's Snapchat score to see if you're on their block list. If the score appears, you are not blocked. But then again, if you are unfriended, there may also be a case.

This is said to be a good way to find out if someone has blocked or removed you from their Snapchat. Search in the search bar by simply entering a username or Snapchat username. If the name appears, you'll know there's no block. In such a situation, either the name will appear under My Friends or that user will have the option to add as a friend. This will remove all the confusion.

You can also try searching for their story. If it's a no-show, you may be blocked. But, it could also be because you can either be removed as a friend or muted.

Ask someone else to search that user

This is another method you can resort to. Simply ask one of your friends to search for the user you suspect has blocked you. If another Snapchat account can search the profile and you can't, you're prompted.