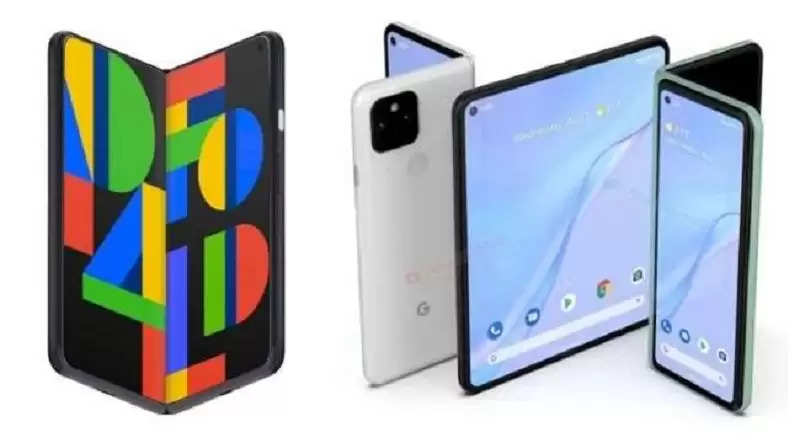 A few years ago, tech giant Google had hinted at a foldable Pixel phone for the first time. Since then, a new development has come to the fore again on Google's foldable smartphone. According to the latest information, the device can be officially launched by the end of 2021. However, the company has not given official information on the launch of the foldable Pixel smartphone.


This information has been given by David Naranjo, Senior Director, Display Supply Chain Consultants. A recent tweet by Naranjo shares a list of devices that are available or rumored to use LTPO OLED panels from SDC. The list mentions the most attractive Google Pixel Fold, the whose expected launch is scheduled for Q4, 2021.


The tweet marks an increase in the number of devices using display technology since the launch of the new iPhone 13 Pro and iPhone 13 Pro Max. It can be speculated from this tweet that Google Pixel Fold may come with an LTPO OLED display.


This is not the first time that the update has been given on the launch timeline of Pixel Fold. An internal Google document that made its way to the Internet last year pointed to the creation of three devices. Codenamed 'Raven,' 'Oriol', and 'Passport', the last of the three was thought to be a reference to the Pixel Fold. The first two originally due to launch globally next month were the redesigned Pixel 6 and Pixel 6 Pro. All three phones were expected to launch in late 2021.

Note that these are only hinted at by Google on the foldable smartphone, and nothing has been officially confirmed by the company yet. However, there are strong indications that we may see a Pixel Fold soon, if not in 2021, then early next year.