Google Meet Recording Tips: If you want to record a video call on Google Meet, then follow this method, you will be able to do recording easily 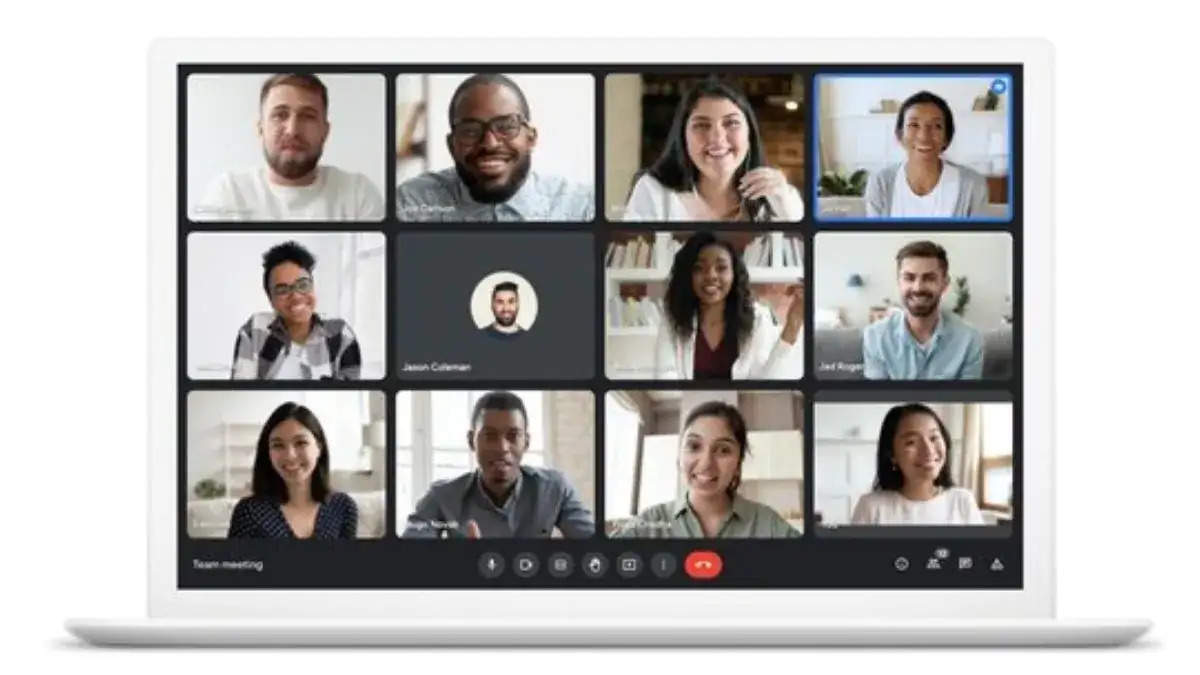 Recording a Google Meet video call is very easy. You can record video calls from a desktop or laptop by following the steps mentioned below.

From online studying to the meeting, Google Meet is used for many things. Due to the closure of schools and offices during the Corona period, it is being used more. To improve the experience of its users and make the app more useful, the company offers many features, one of which is recording video meetings.

Many times people are not able to attend every meeting of the office due to some important work. In many meetings, some such things are told, which are needed later. In such a situation, people think of recording those meetings so that they can be seen later. The facility to record video meetings is also available on Google Meet.

These people can record calls on Google Meet

Keep in mind that the Google Workspace administrator will need to have recording turned on for your account in order to record a video call on Google Meet. Also, you can record calls only if you are the organizer of the meeting or you are working in the same organization. Also, video calls can be recorded only while using Google Meet from a computer. Mobile users will get a notification when the recording starts, but they will not be able to control the recording. To record a Google Meet video call, the steps mentioned below have to be followed.