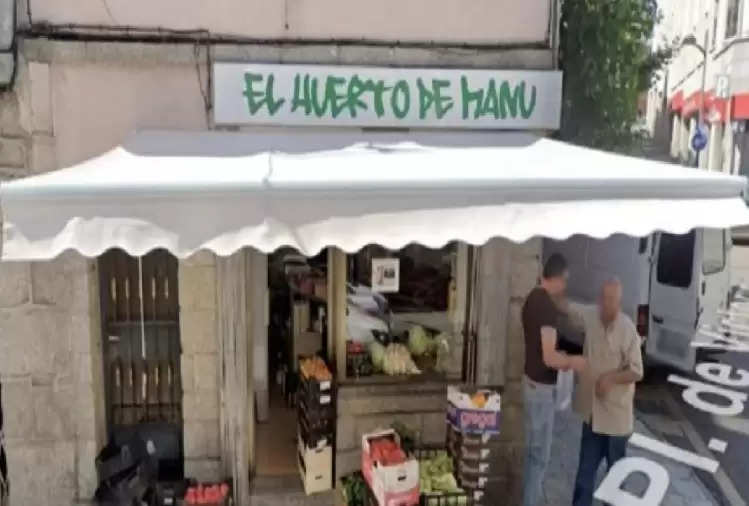 When Google would have prepared Google Maps, he would not have even thought that the police would also use this map to catch the thief. You may find it a bit filmy to read, but the truth is that with the help of Google Maps, the police have arrested Gamino, a henchman of the infamous mafia gang Steda in Sicily, Italy.

The police had been looking for Gambino for the last 20 years. For so many years Gamino kept deceiving the eyes of the police. Gamino was arrested in Spain with the help of Google Maps. Gamino was serving a sentence in a Rome prison in a murder case. He had escaped from prison in 2002. 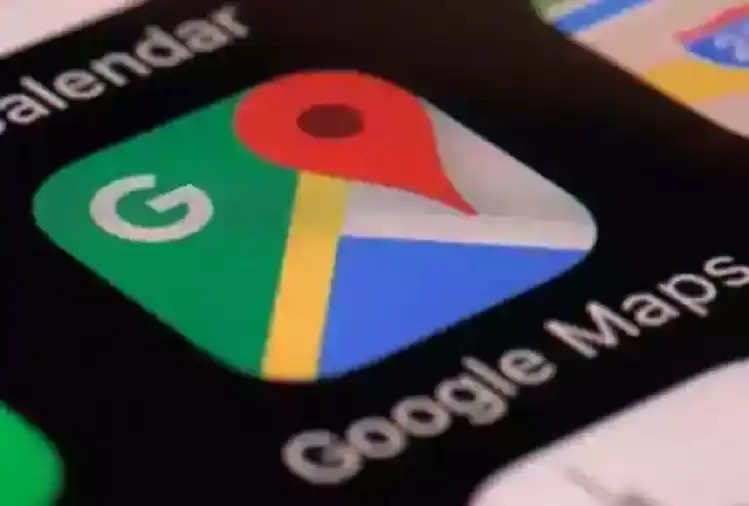 Gamino took advantage of shooting a film that was being shot in a prison in Rome during that time. After escaping from prison, Gamino lived in the Spanish city of Galapagar under a new name. In Spain, he named himself Manuel and was working as a cook in a hotel.

Gamino was already afraid that the police were tracking him, so he didn't even keep the phone, although his fear has now become a reality. Recently, the Italian police received news that Gamino was in the Spanish city of Galapagar. 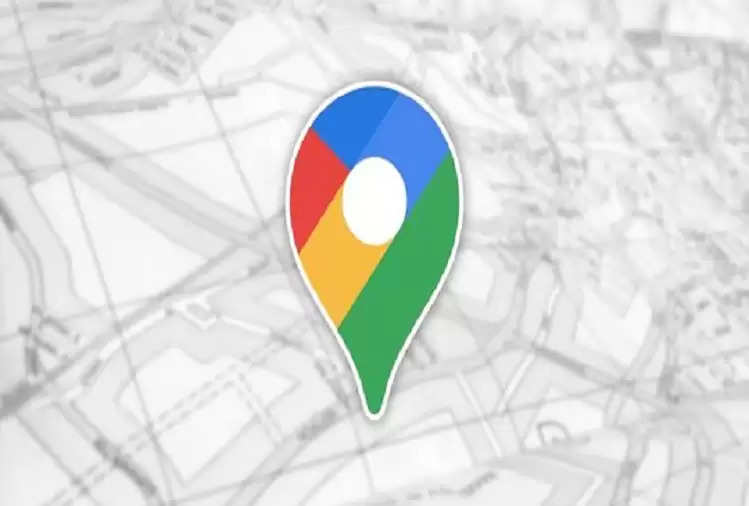 Google Maps search
After receiving the news, the police started checking photos of public places in Galapgar from Google Maps, after which a person like Gamino was seen outside a hotel. After that, the police searched the Facebook account of that hotel.

photo found on Facebook account
There was an old photo on the hotel's Facebook account in which Gamino was seen in a cook's clothes. He had old injury marks on his face which has made him recognizable. Gamino hasn't spoken to his family members for 10 years. Gamino is brought back to the prison in Rome.