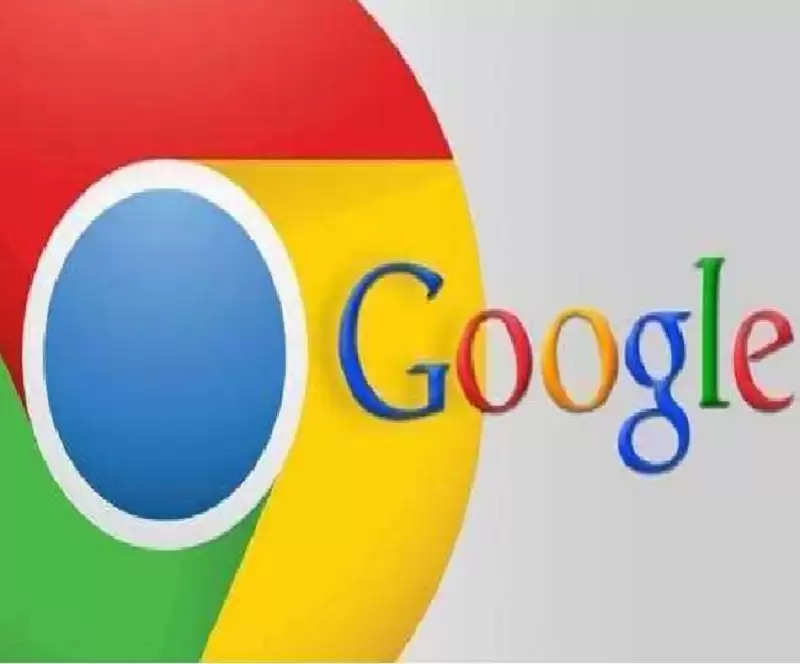 
Google has added the WebCodecs API to its latest Chrome Beta 94 browser, which allows web programmers to use on-device hardware as well as codecs already in modern browsers to improve video streaming on your screen as quickly as possible. allows for. Earlier the WebCodecs API was tested in Chrome 93.

In addition to the WebCodecs API, Google has added the WebGPU API to its browser. The company claims that this API will work as a co-processor in the browser and will improve online gaming. The user experience will also be better.

Let us know that Google released Chrome 92 update for its users in July. Google Chrome has become quite secure after the arrival of this update. After the new update, users will be able to monitor the microphone, location, camera, and site permissions of phones, laptops, and tablets. After the new update, users of Google Chrome will get more control regarding permissions. This means that users will have to click on the left side lock icon of the Chrome address bar, from where users will be able to see the permissions of each website.

Tapping on it will open a panel, where the permissions section will appear. Where users will be able to see which website has been given permission and which is not. If users want, they can change this permission. This feature was first given in Android phones and tablets. Later it has been rolled out for other platforms.