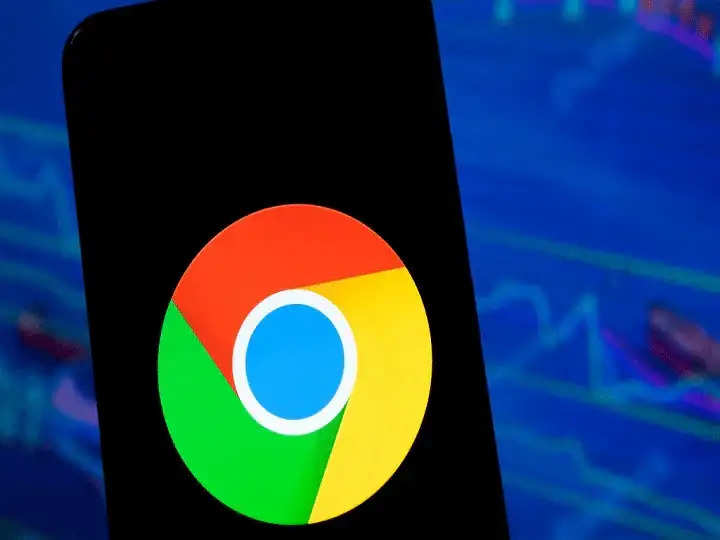 Google Chrome Alert: If you use Google Chrome and your version is older than 97.0.4692.71, then update it immediately. Not doing so can be dangerous for you. The government has issued an advisory regarding this.

Chrome Alert: If you use Google Chrome for browsing and internet-related work, then do not ignore this news. Doing so may cost you dearly. In fact, an important warning has been given by the government, to which you should also pay attention. With this you will be saved from falling into the trap of hackers and both your personal data and bank account will be safe. Let us tell you in detail what is the real danger and why the government has issued a warning.

This is the government's alert