Free TV and live channels will be added to Google TV: Report 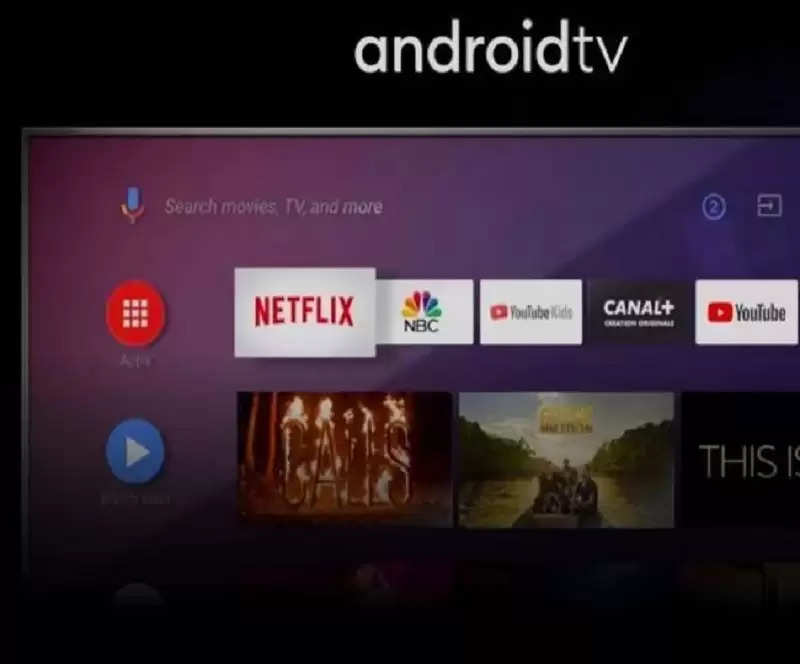 Free TV and live channels can be linked to its platform from Google. Google TV is an Android-based Smart TV platform that runs Chromecast on select Smart TVs like Sony, TCL. Many streaming apps such as Disney + Hotstar, Netflix were already supported on Google TV. But now Google is working towards adding many new free TV channels to Google TV. According to the report, Google is in touch with several companies and distributors, so that the television streaming channel will be connected to Google TV.


May be launching next year


According to the Protocol report, the free streaming channel can be launched with Google TV. It may start from the year 2022. Apart from this, Chromecast owners can be given the option of browsing the channel separately through the Live TV menu. At present, this menu is provided with paid TV services such as the Youtube TV subscription service. New free TV channels can be offered with a Line channel subscription. However, ad breaks and on-screen graphics can be given by the company providing the free TV channel network. This is just like what is given by Samsung in its Smart TV range.


Will get 200 free TV channels

According to the report, 200 free channels can be connected to the Google TV platform in India. Let us know that in today's era, free streaming channels are being added by most smart TV maker companies so that users can easily shift from streaming channels to live TV. Google TV was announced in September last year. A new user interface was given in it. Along with this, many personal features and subscription offers were given in it.