Fabulous! This model of iPhone sold for 64 lakh rupees, know what is the reason A report said that this iPhone was put up for auction on eBay, whose bids quickly reached $ 85,000. A total of 116 bids were made for this.

A user-modified iPhone X with a working USB-C port, full data transfer, and charging capabilities have been sold at an auction for $86,001 (approximately Rs 64 lakh). 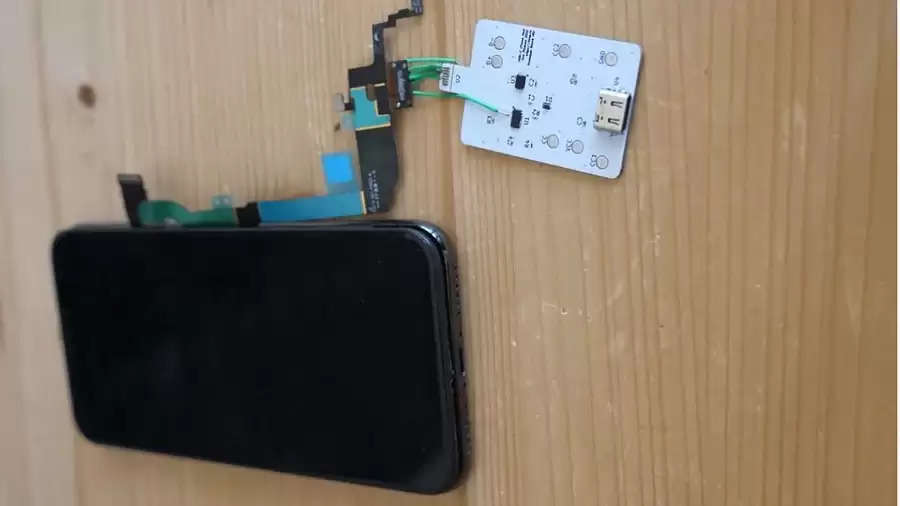 AppleInsider reported that the USB-C iPhone X, created by engineering student Ken Pilonell, was introduced in October, and bit by bit the imagination of iPhone users thanks to the more advanced connectors. 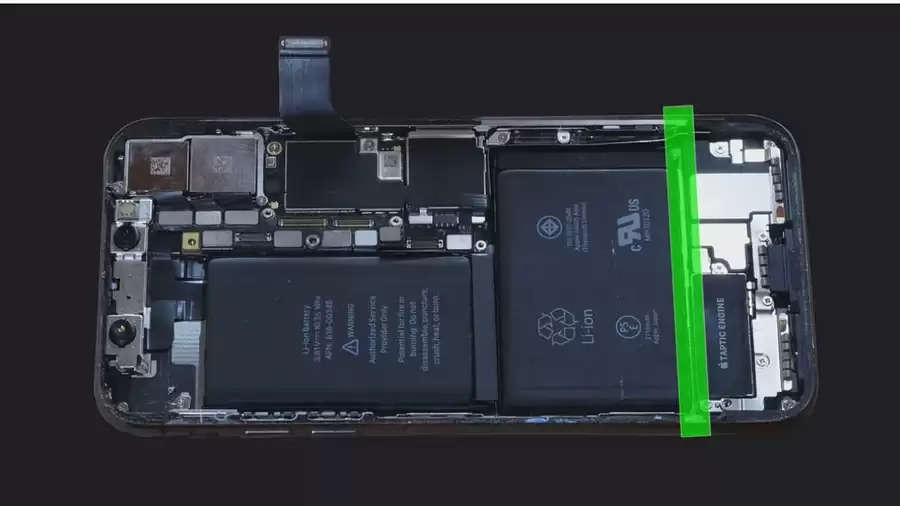 Pilonel released a video explainer of the build-in in early November and, as expected, the process was more than a simple parts swap. In addition to reverse engineering Apple's C94 connector, Pilonel had to build a custom smart board, testing and routing connections, and add along with USB-C ports. 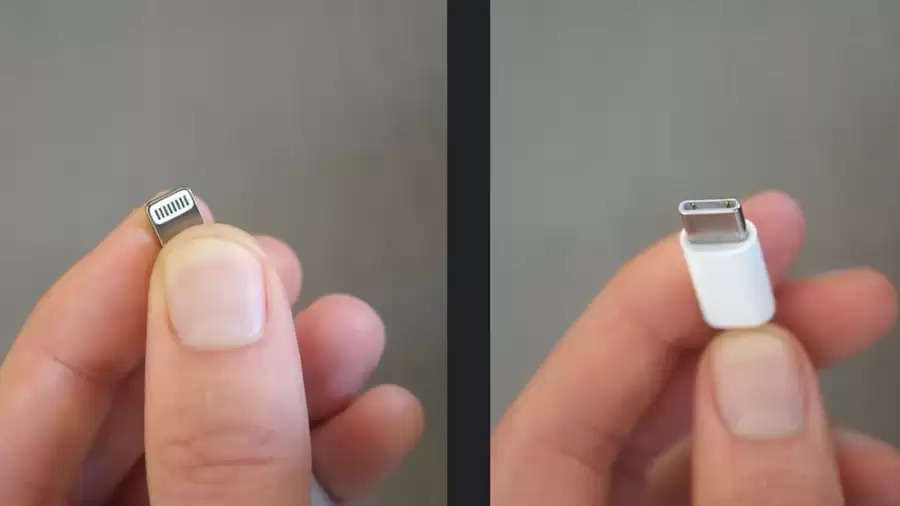 The report said that the end result was put up for auction on eBay, with bids quickly reaching $85,000 (approximately Rs.64 lakh). As reported by Gizmodo, the auction ended today with a winning bid of $86,001. A total of 116 bids were placed, most of which came within the first three days. 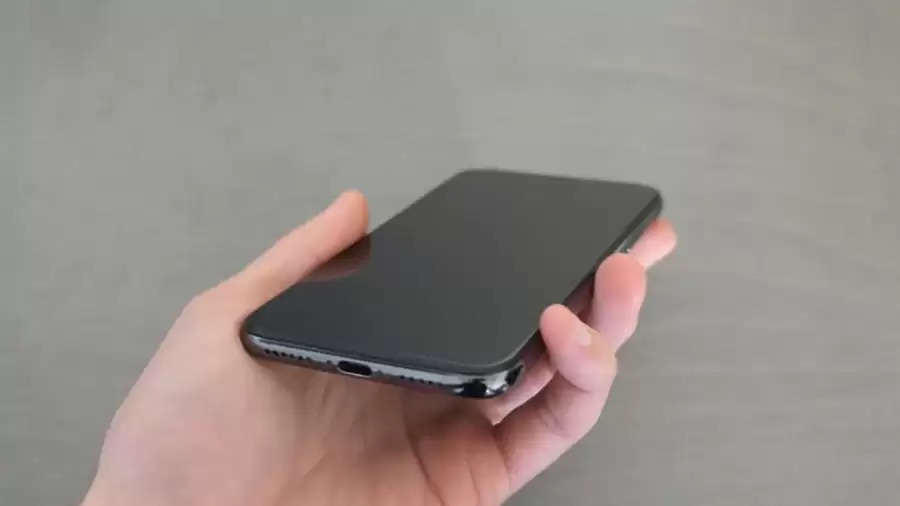 Pilonel guarantees that the iPhone is working but warns against restoring, updating, or erasing the device. Further, he said that the buyer should not use the modified iPhone in the best way as their primary device and decided that its case will not be opened. (Input- IANS)