Everyone will be able to run the cheapest Jiophone Next, the company plans to bring so many units in 6 months 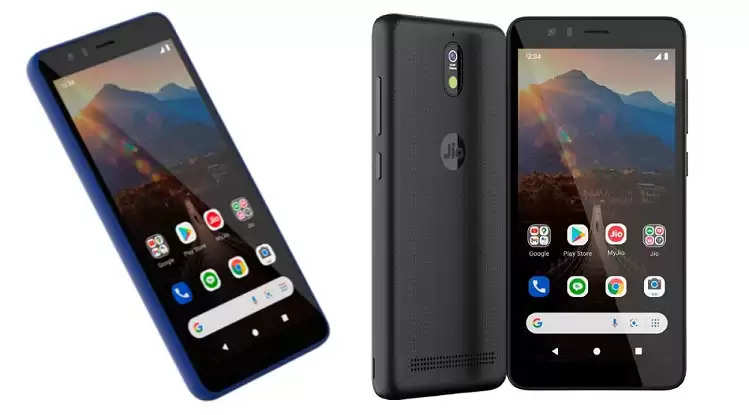 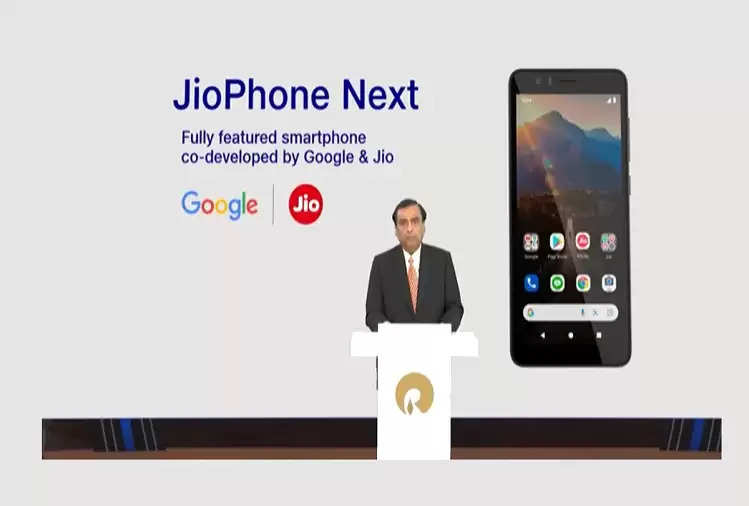 This smartphone made in collaboration with Google will run on Android 11 (Go Edition). Although Jio has not told in detail about its features, in many leaks information has been received about the features of the smartphone. Recently, a leaker on Twitter revealed the price and other special specifications of this smartphone. Leaker Yogesh revealed that the smartphone could be priced at Rs 3,499.

JioPhone Next Specs and Features

Ahead of the launch, tipster Yogesh has revealed the price and key specifications of the device. According to him, the JioPhone Next will have a 5.5-inch HD display. It will be powered by Snapdragon 215 chipset and will be paired with 2GB/3GB RAM and 16GB/32GB onboard storage. The smartphone is expected to get a single 13-megapixel rear sensor, while there is an 8-megapixel shooter on the front. In this, you will get a 2500mAh battery.

Apart from this, the leak also states that the smartphone will feature an HD+ display with a resolution of 720x1,440 pixels. The quad-core Snapdragon 215 SoC clocked at 1.3GHz could be powering the device. 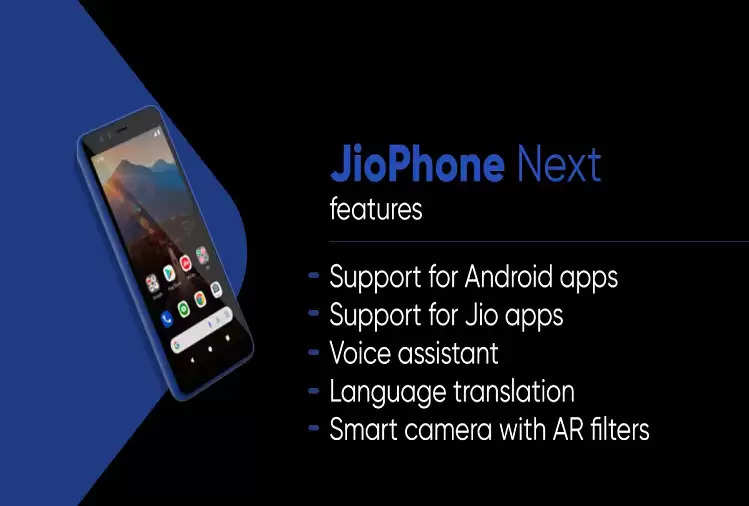 The JioPhone Next sports a simple design with thick bezels at the top and bottom. It gets a polycarbonate rear panel that houses a pill-shaped camera module and an LED flash. Apart from this, it has a Jio logo and a speaker grille. The smartphone may also have a 3.5mm audio jack.