Danger: Throw away the Chinese phone and avoid using it, why this country appealed to its citizens, know the whole matter 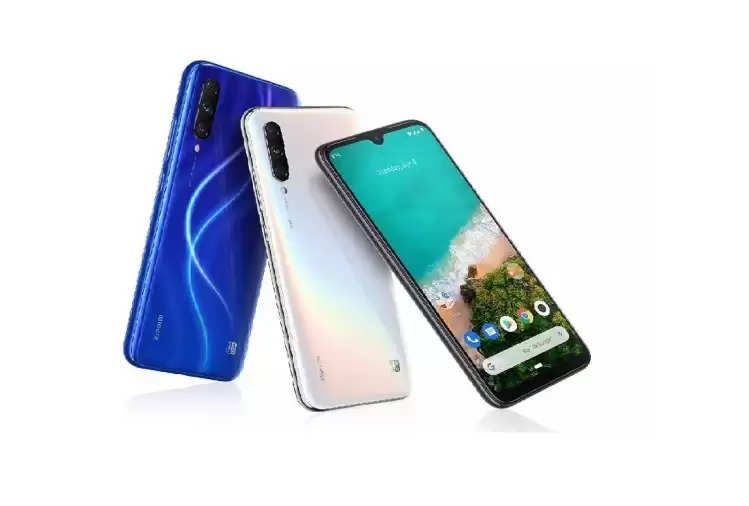 Chinese phone threatens the internal security of the country

The country's cyber security body said that China's smartphone giant Xiaomi Corp has added detection and censoring chips to words such as 'Free Tibet', 'Long Live Taiwan Independence' and 'Democracy Movement' in flagship phones sold in Europe. have been installed. The Defense Ministry's National Cyber ​​Security Center said in the report that the capability of Xiaomi's Mi 10T 5G phone software was turned off for the European Union region, but it can be turned back on at any time. Defense Deputy Minister Margiris Abukavicius said, "We recommend that people do not buy new Chinese phones and get rid of the ones already bought as soon as possible."