CES 2022: Five gadgets that shocked the world, from teeth cleaning in 10 seconds to food delivery robots 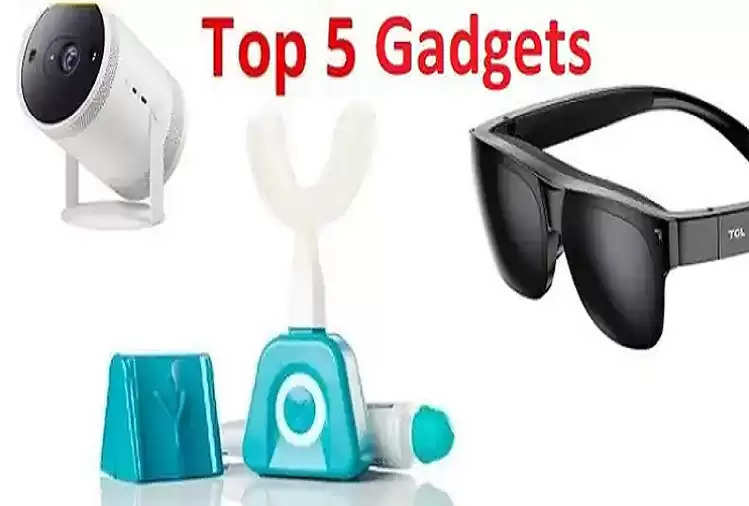 The world's largest consumer electronics show (CES 2022) is ending today i.e. on January 7. CES is organized every year. This year CES 2022 has been organized in Las Vegas from 5-7 January. Like every year, this year also many unique products of the world have been launched in this big tech show. This is the first time that an Indian company has participated in a CES. Indian company BlueSemi has launched its first product EYVA at CES. EYVA is a non-invasive consumer health tech gadget that can check everything from blood pressure to sugar and ECG in just 60 seconds. Apart from this, in 10 seconds, there has been a glimpse of a teeth-cleaning gadget to a food-delivering robot. The food delivery robot has been introduced by LG, which has a 3D camera sensor. Let's know about some special products launched at CES 2022. 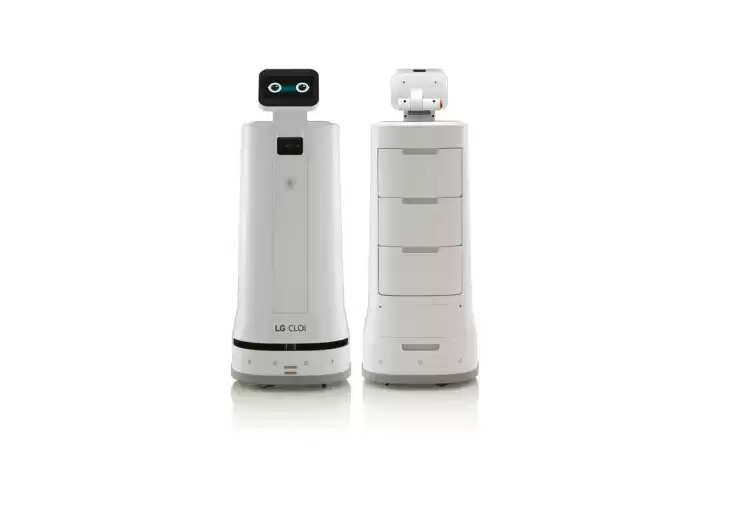 LG CLOi ServeBot
LG's CLOi ServeBot is an AI (Artificial Intelligence) robot with four wheels. It has three drawers in which goods are kept. It also has the facility of self-driving. This robot of LG can carry 17 kg of luggage at a time. It will be used in hotels, hospitals, and retail outlets. 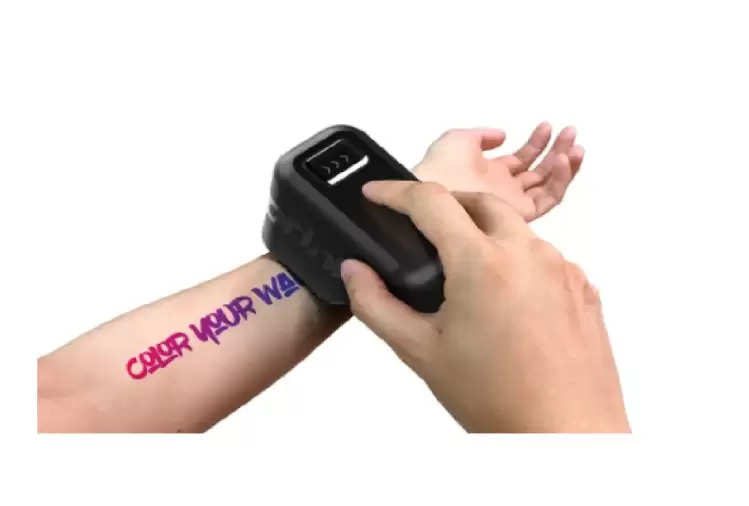 Prinker
Another special product that has caught the attention of people at this tech show is the Prinker. The Prinker is a temporary tattoo device that can create tattoos on any part of your body in just seconds. Simply put, the Prinker is a mini portable tattoo device. Prinker can print any photo you have on your phone on your body. Its price is $ 200 i.e. around Rs 14,876. 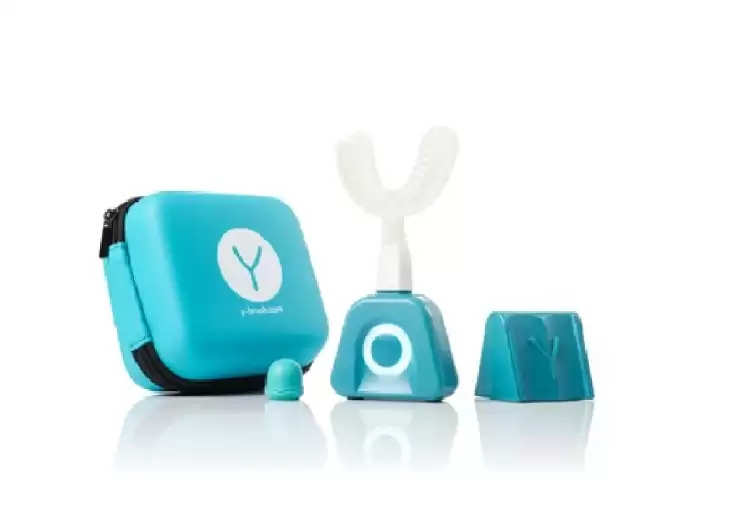 Y-Brush
Electric brushes are already in the market, but this time at CES, another electric brush, the Y-Brush, has been introduced that can give a great cleaning of your teeth in just 10 seconds. This brush cleans the teeth from 45-degree angle. 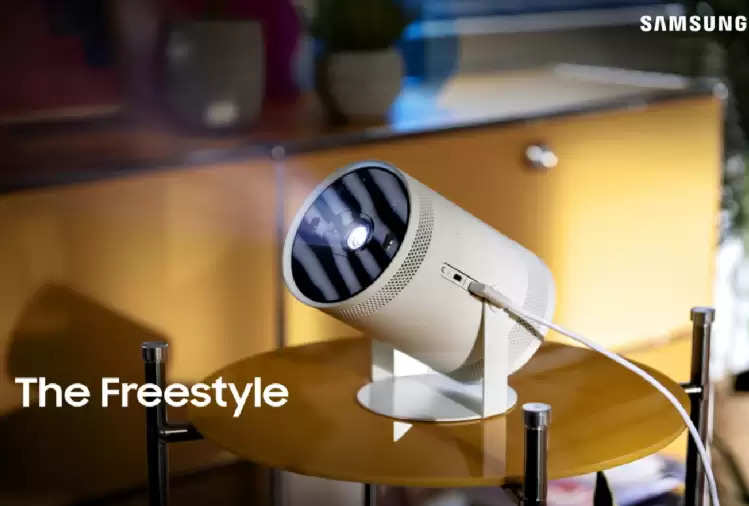 Samsung Freestyle
Samsung has introduced a portable device at CES 2022 which is named Samsung Freestyle. It will work from a project to a smart speaker and ambient lighting device. Samsung Freestyle weighs 830 grams. With its help, you will be able to convert any place into a movie screen. This Samsung projector is capable of rotating up to 180 degrees. 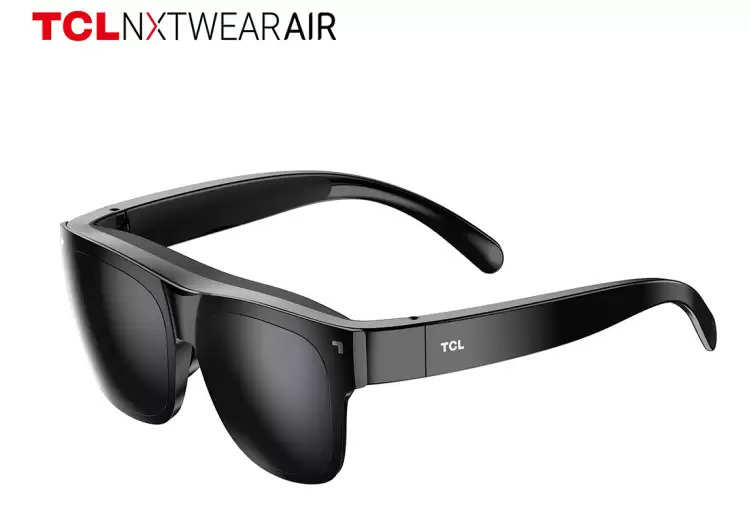 TCL NXTWear Air
Expanding on its augmented reality glasses, TCL at CES introduced its new smart glass NXTWear Air which features an external display. It is claimed that with this glass you will have the same experience as you would on a 140-inch TV. This glass can also be connected to the Type-C port from any screen.