Caution: WhatsApp closed 20 lakh accounts in India in a month, do you also do this? Following the new rules related to social media, WhatsApp has closed 2 million accounts inside India. This action has been taken only in the month of August. Facebook-owned company WhatsApp said that it has taken this step on the basis of complaints from 420 users. In which different accounts complained. 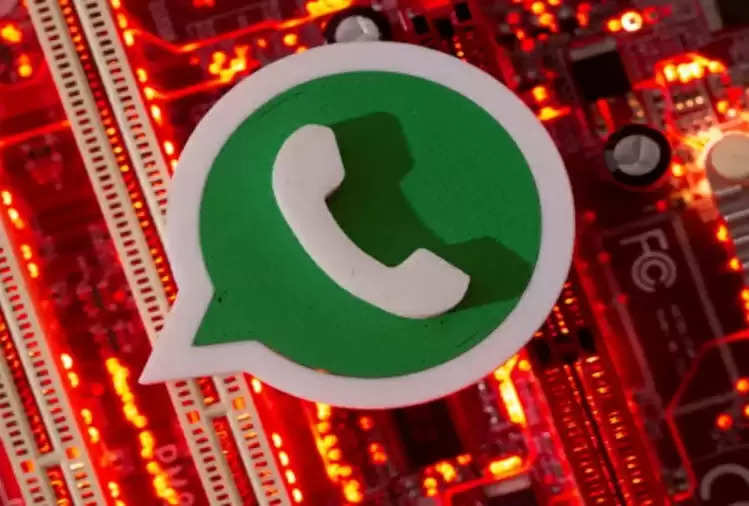 WhatsApp has said in its monthly report that it has closed 20,70,000 accounts in India. Of the accounts that have been closed, 95 percent of the accounts were using automated bulk messaging for unauthorized use. According to the report, out of 420 users reported, 105 complaints were for account support, 222 for banning appeals, 34 for other support, 42 for product support, and 17 for safety support. 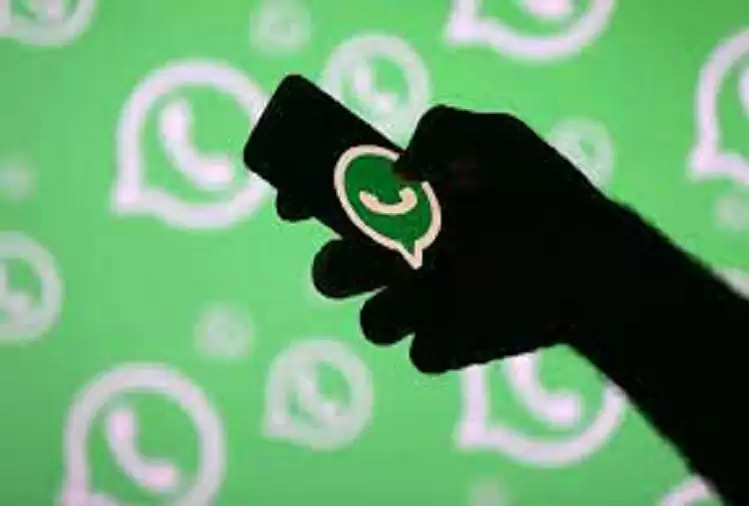 Closed three crore accounts in 64 days
WhatsApp said in a statement that it has banned 30 million accounts worldwide within 64 days. This action was taken between June 16 and July 31. All these accounts were closed because they were being misused. WhatsApp says that it takes such action for the convenience of the users. Closes such accounts through which malpractices are being spread.