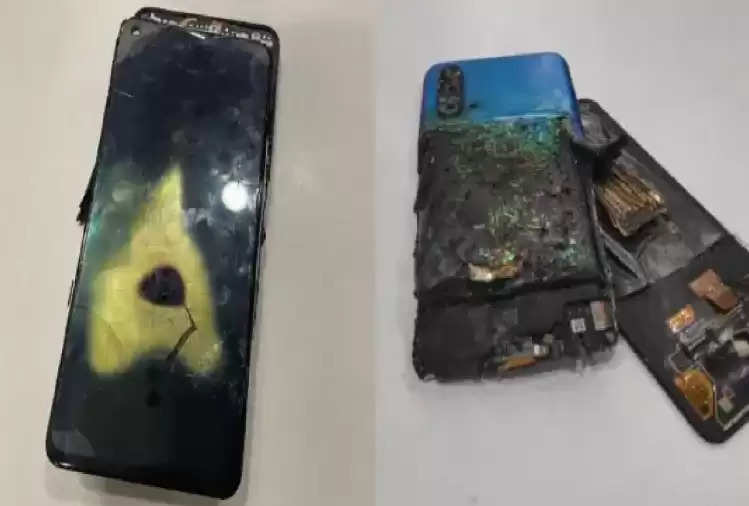 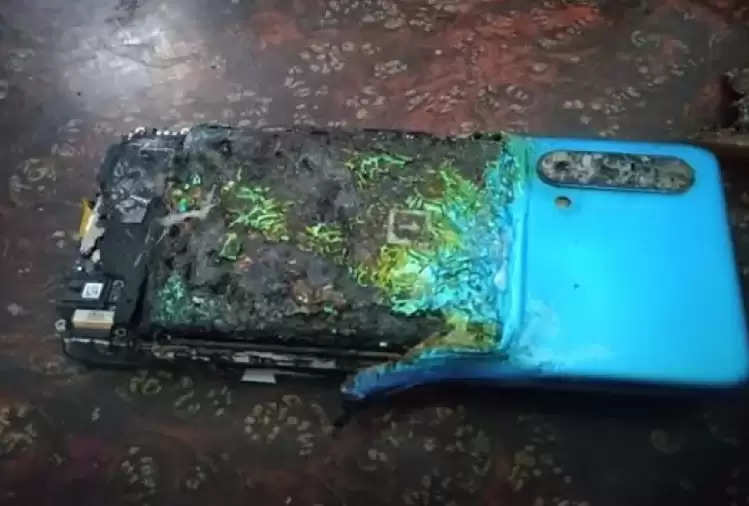 It can be clearly seen in Goswami's tweet that the OnePlus Nord CE looks badly damaged from the front and back. After the blast, the condition of the phone has become such that it is difficult to even identify it. Goswami has now deleted the tweet. According to the report, the company has promised him a new phone, after which he has deleted the tweet. 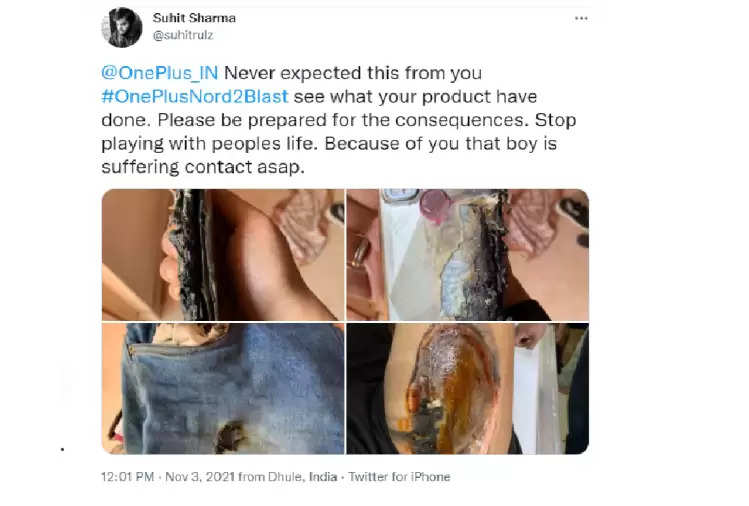 OnePlus phones have already had blasts
This may be the first case of a OnePlus Nord CE explosion, but it is not the first case of a OnePlus phone catching fire. Even before this, many phones of the OnePlus Nord series have exploded in which users have also been injured. Earlier in November last year, a user named Suhit Sharma had claimed that his thigh was burnt due to the explosion in OnePlus Nord 2. After a lot of controversy on this matter, now the company had promised to pay the cost of treatment and refund. Suhit bought OnePlus Nord 2 from Amazon only two months ago. Before the blast in the phone, neither the phone got hot nor there was any other problem. There was a sudden explosion in the pocket of the pants, due to which Suhit's thigh was severely burnt, after which Suhit had to be admitted to the hospital. 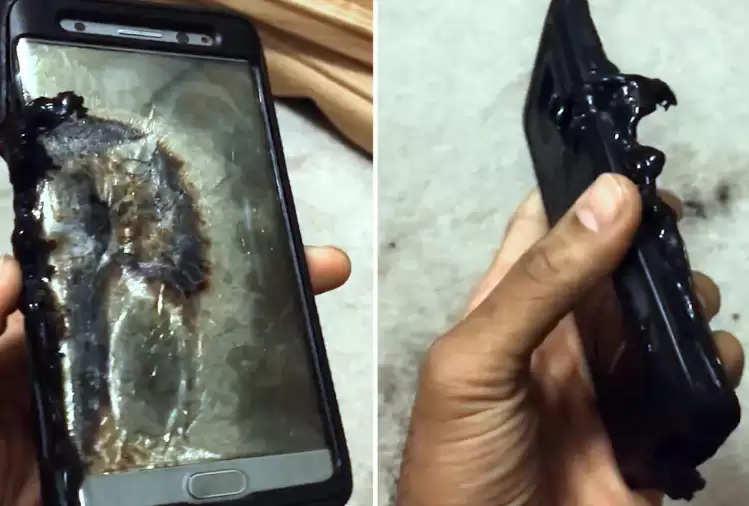