Can a dead person's fingerprints unlock his mobile phone? Click here to know 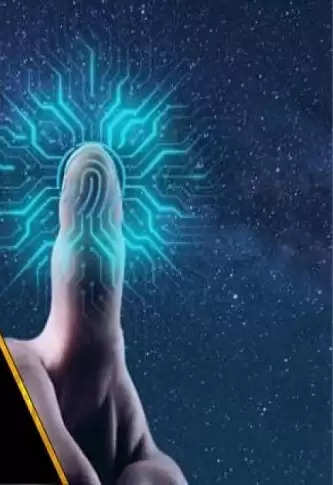 Anyone's fingerprint is used in his Aadhar card, passport etc. We also use fingerprint to keep the data secure in our phone. But the fingerprints of any person change after death. So today we are going to tell you about whether someone's phone can be opened with his fingerprint even after his death? 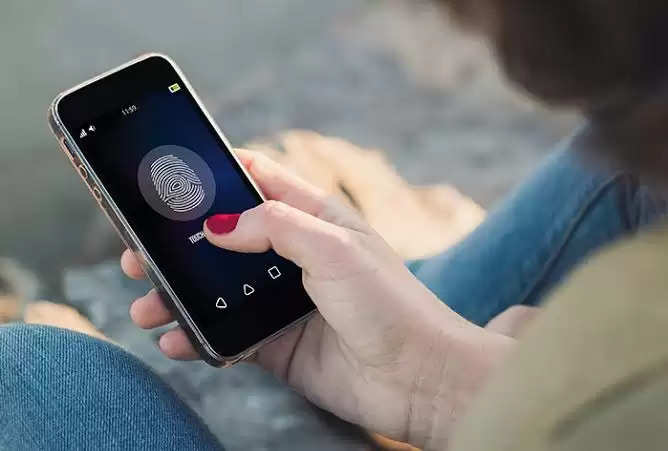 After the death of a person, the electrical conduction present in his body ends. Our cells also stop working. 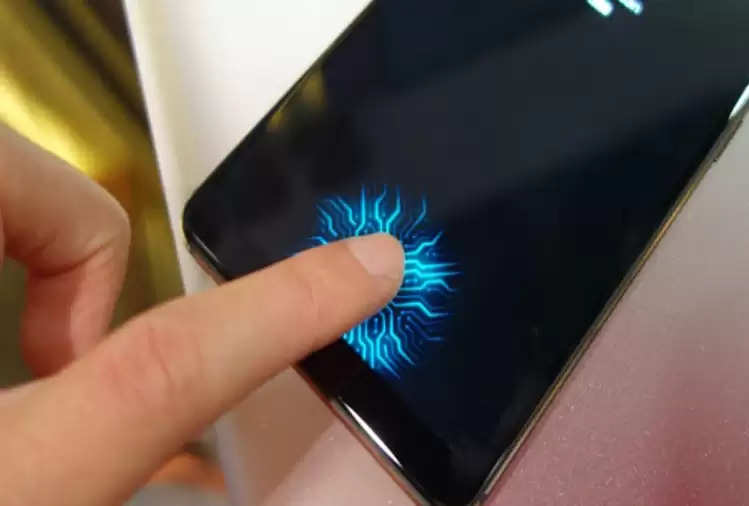 ﻿The fingerprint sensor present in the phone is fully capable of predicting whether that person is alive or dead because it works only on the basis of electric conduction running in the fingers. Therefore, the finger of the dead person does not unlock his phone.