Samsung Galaxy A03 sports a 6.5-inch HD+ (720p) display with a waterdrop notch on top. The smartphone is powered by an unnamed octa-core processor, coupled with two 1.6GHz primary core clusters and 6 1.6GHz secondary cores. The chipset is supported by up to 4GB of RAM onboard. 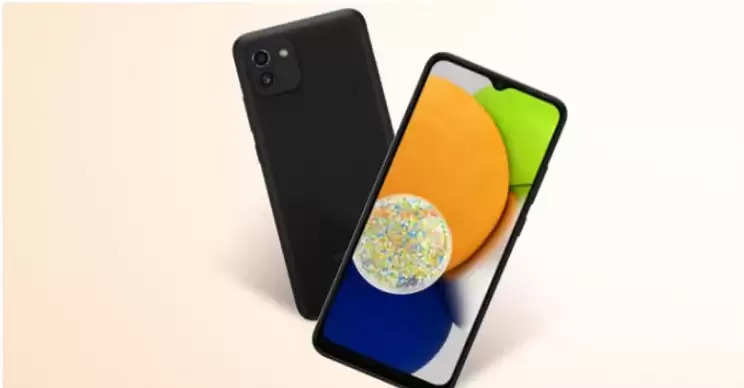 For better sound, this smartphone supports Dolby Atmos audio. A textured finish has been given on its back, which is made of plastic. The dimensions of the phone are 164.2 x 75.9 x 9.1mm.