Beware! Fake Telegram app can steal your data and is full of malware, be careful 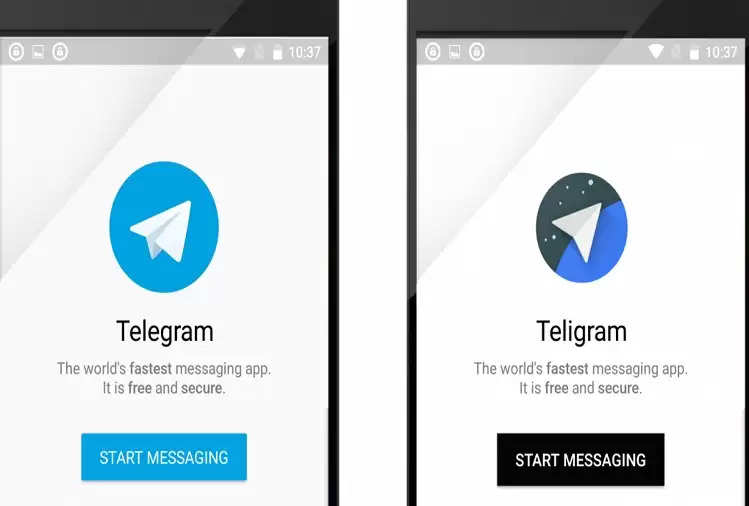 Digitization is increasing day by day and so are cyber attacks, scams and malware attacks. Although users take several security measures to stay safe from such attacks, hackers find different ways to hack into users' devices. 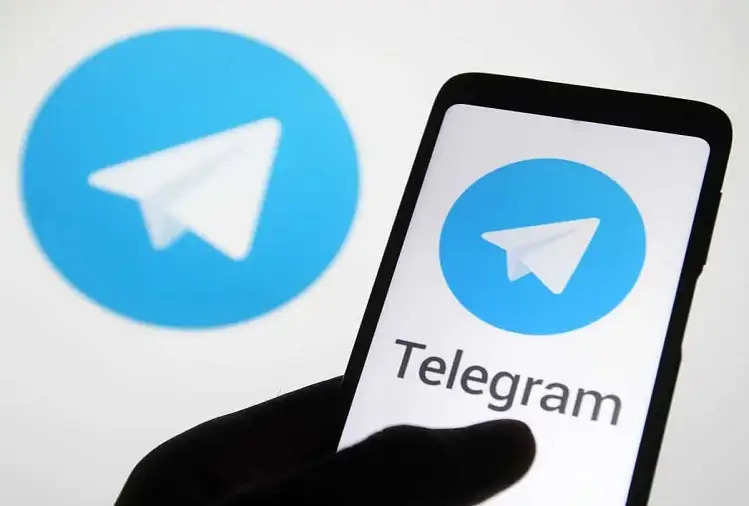 Now, cyber-security researchers have issued an important warning for Telegram users that devices and PCs are being hacked by Windows-based malware, which was being spread by fake Telegram Messenger app installers. Malware can hide from the installed anti-virus system, steal your data and download other malicious files to the system.

This way, many users may be unaware that their device is already getting infected.

According to a report by Minerva Labs, fake Telegram messenger apps are hacking PCs with Windows-based 'Purple Fox' malware. Cyber-security researchers warn that this malware puts your information at risk.

Researchers warn that Purple Fox is a highly sophisticated malware that launches multiple attacks and has a low detection rate.

Malware can evade the discovery of anti-virus systems. It can hack your device and steal your important data. Fake installers for the Telegram messaging application deliver malware to the system. 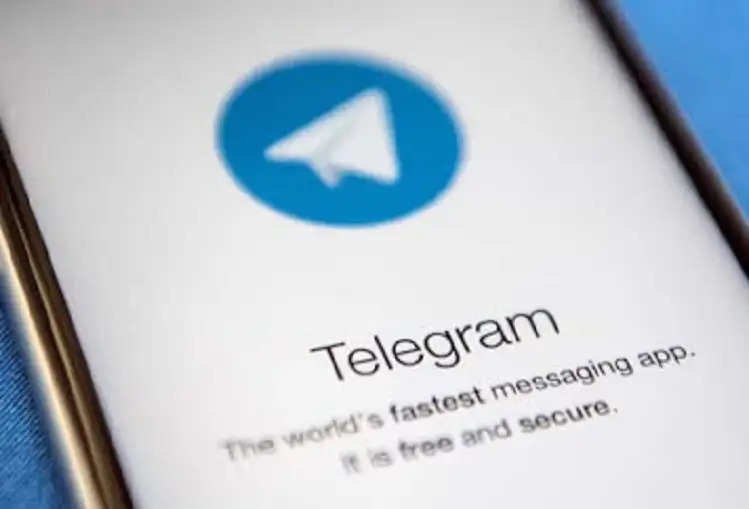 Researcher Natalie Zargarov said the researcher found a large number of malicious installers distributing the 'Purple Fox' rootkit version using the same series of attacks. The malware appears to have arrived via email, and others were downloaded from phishing websites.