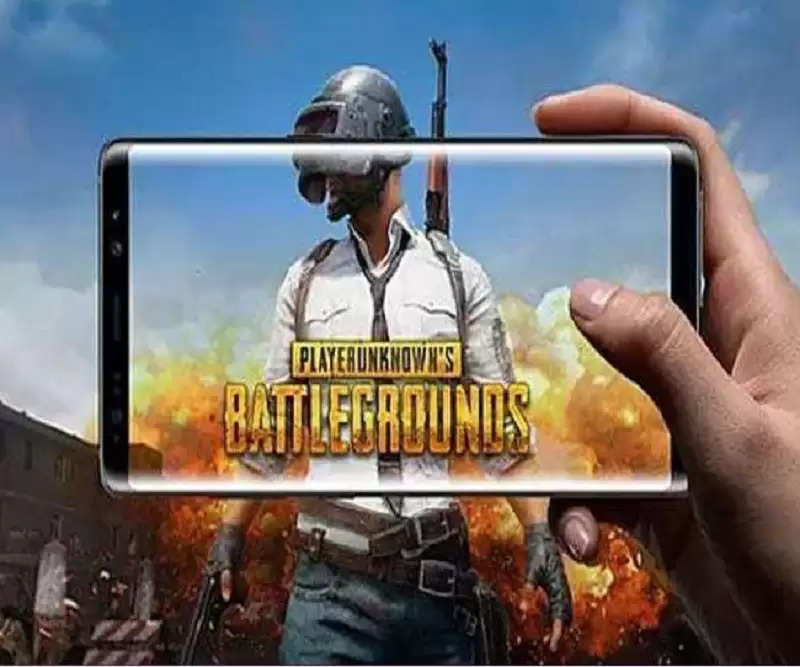 There is good news for Battlegrounds Mobile India (BGMI) users. Developer Krafton is planning to update some new features in the game. The company is currently looking at opening a BP shop and adding a Hindi voice pack. The company is also working on providing faster response to its customer service, fixing bugs, and bringing new security systems to the app. It will also offer Prime Subscription and Challenges in Battlegrounds Mobile India. Let's know in detail about the new features coming in BGMI


According to Krafton's latest FAQ post, Battleground Mobile India may soon get a Hindi voice pack. The South Korean publisher chose and decided to answer some popular questions from Battlegrounds Mobile India players. One of them is about voice-packs in Hindi, and it's something that Crafton is "currently reviewing".


Crafton detailed several aspects of the homegrown avatar of PUBG Mobile in the latest FAQ post. However, Crafton hasn't confirmed whether Battleground Mobile India will be getting the Hindi voice pack anytime soon. “We are currently reviewing this internally, and we will notify you further if it is confirmed,” Crafton wrote in response to the question.

The Hindi voice pack will allow match announcements in Hindi in the game, making it easier for those who find it difficult to understand commands in the English language. In addition, Crafton also said that it is "currently reviewing" Prime subscriptions for Battlegrounds Mobile India and that the company will notify players when things emerge. The company also addressed the problem of bugs in the game. Krafton said, "...we are constantly notifying you through notices in the official website. We know this is cumbersome, but if you experience any bugs in the game, please contact customer service." do"

Krafton will monitor the game 24x7

Krafton also talked about its new security system update that monitors the game 24x7 to detect and ban fraudsters. "If an account is detected using an illegal program, Account is automatically banned in real-time," Crafton wrote. It also said that players receive information about cheaters and ban accounts every week after Crafton's anti-cheat system detects such accounts.