Apple Watch Series 7 pre-orders are starting in India from today! 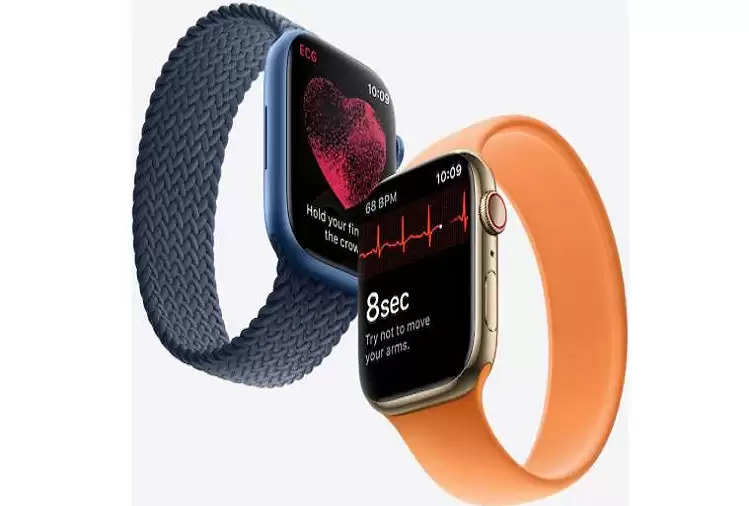 The sale of the new Apple Watch Series 7 in India is starting from October 15. However, customers can pre-book their Apple Watch from October 8 at 5.30 pm at Apple India online store and Apple-authorized retail stores.

Apple Watch Series 7 price in India starts at Rs 41,900 for the base 41mm model with aluminum case and GPS. It also has a 45mm variant in India which costs Rs 44,900. Apple is also launching a cellular version of both the models, which will cost Rs 50,900 and Rs 53,900 respectively. The Apple Watch Series 7 is available in five new aluminum case colors, including Midnight, Starlight, Green, and a new Blue and (PRODUCT) RED. 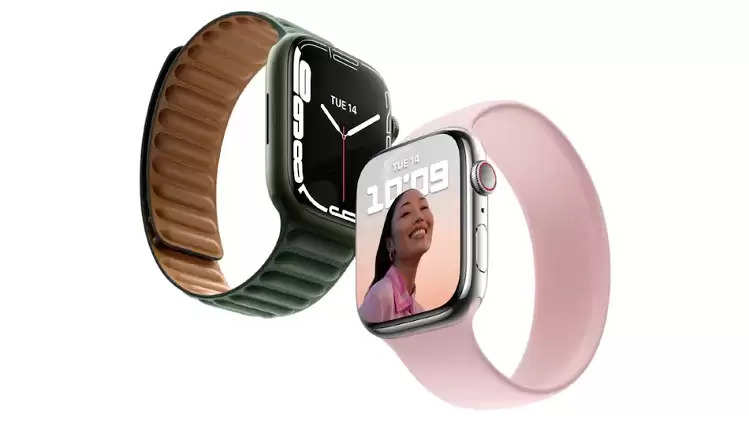 It also comes in a stainless steel version with a starting price of Rs 69,900 for the GPS + Cellular variant. The 45mm model will cost Rs 73,900. You will have to pay an additional Rs 4,000 for the Milani Loop. Apple Watch Series 7 is available in Silver, Graphite, and Gold Stainless Steel.

The Series 7 has a bigger display in the same body. Apple has reduced the bezels to 1.7mm, which is 40 percent smaller than the Watch Series 6. This has allowed the display to grow up to 20 percent. Apple Watch 7 comes in 41mm and 45mm case options.

There's also a more durable glass that Apple claims is crack resistant, while the IP6X dust-protection rating is paired with WR50 water resistance.