Apple releases iOS 14.8 and iPadOS 14.8 updates, users' data will be more secure than before 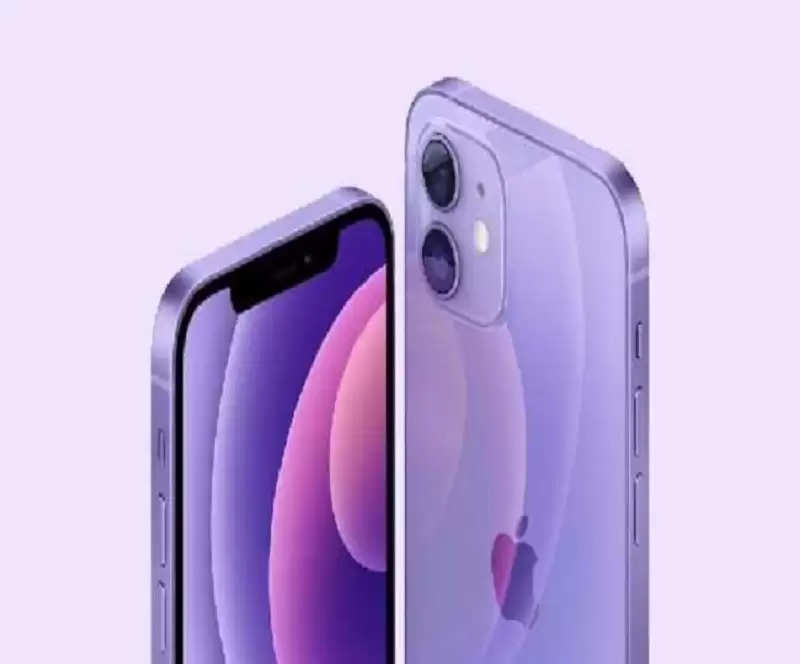 American tech company Apple has released iOS 14.8 update for iPhone users. In this update, bugs in Core-Graphics and WebKit have been eliminated. Apart from this, many security features have been improved in the update. Apart from this, an update of iPadOS 14.8 has also been released for iPad users. Let us tell you that this information has been received from the report of Mac Rumors.


The watchOS 7.6.2 update has been released for the iPhone and iPad as well as the Apple Watch. In this update, users will get security features. The company believes that with these new updates, the user's data will be completely safe.

Apple has not yet shared official information regarding the launch of iOS 15 software. It is expected that iOS 15 will be released soon for all users.