Alert! WhatsApp will not work on these Android and iPhone from November 1, if your phone is not included in the list 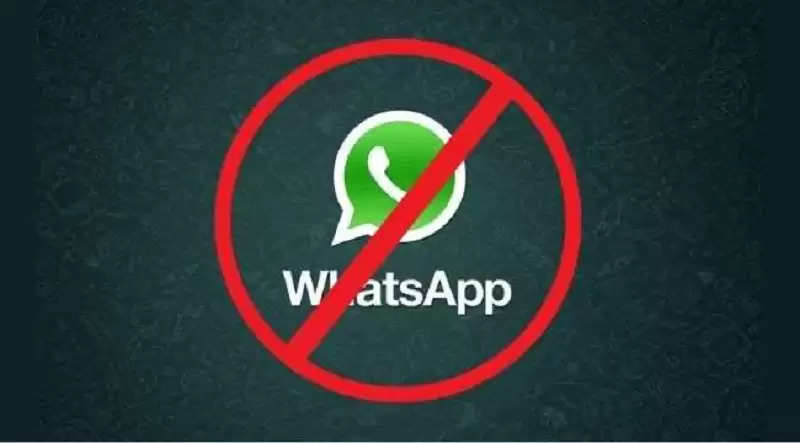 Facebook-owned messaging platform WhatsApp will stop working for some older Android and iPhone models from November 1, 2021. Some older phones running KaiOS will also stop supporting the messaging platform from November. WhatsApp has previously stopped the service for older models and OS. It said, discontinuing the service for older phones is to provide the "best experience" to the users.


WhatsApp will not work on old OS


According to WhatsApp's Office blog post, "For the best experience, we recommend that you use the latest software version of Android or iOS and all other compatible software." To check your phone's OS version, go to the Settings menu > About section > and check the software version.


WhatsApp won't work on these Android smartphones and iPhones

-All iPhones running iOS 10 and above

All Android, iOS, and KaiOS phones running the older software version will be unable to run the instant messaging platform from November 1, 2021. This means, if you use any of the above-mentioned devices, then after some time you will not be able to use WhatsApp. For this, you should update your old device to the latest model.