Alert! Do not click on these links on Google Doc, otherwise, the bank account will be hacked 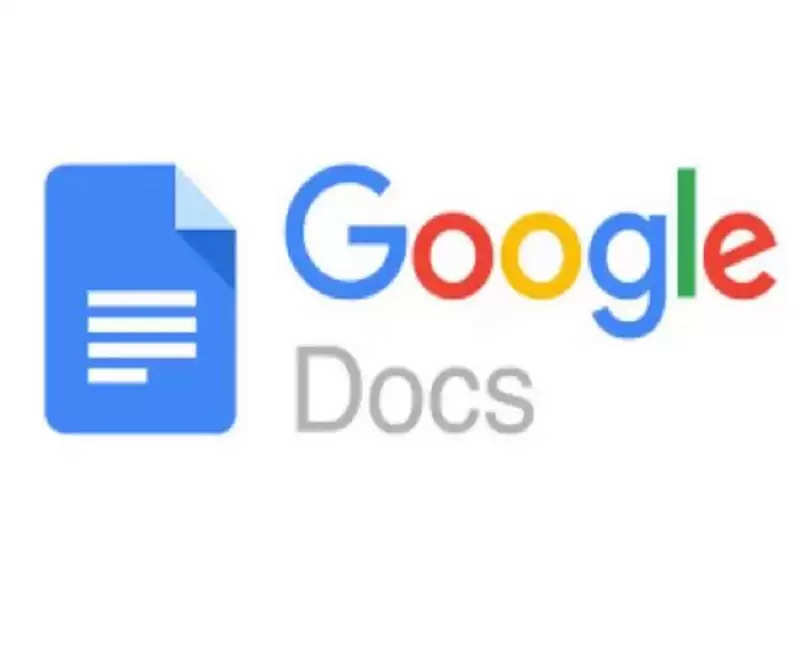 A research report has revealed that hackers are sending dangerous links through mail to Google Doc users, which can be responsible for the hacking. In such a situation, incidents like banking fraud can happen to you.

If you use Google Docs, then you should be alert, because a research report has revealed that hackers are sending dangerous links through mail to Google Doc users, which There may be responsible for the hacking. In such a situation, incidents like banking fraud can happen to you. According to security firm Avanan, Google was informed about this latest security breach on January 3 through Gmail's "Report Fish" button on its behalf.

Security firm Avanan told ZDNet that a dangerous link has been identified, which was previously used to target Outlook email users. But one such link has been identified in December 2021 which is responsible for sending malicious links on Google Docs. According to reports, such dangerous links can cause many problems. By the way, the security team is working towards preventing such attacks. Google is aware of such security breaches.

Attacks on Google Docs via Email

According to a 9to5Mac report, an additional security update was released by Google in October last year. To protect Google Docs and Google Sheets from phishing attacks. There have been several cyber attacks on Google Drive over the years. But the case of cyber fraud through e-mail is new.

According to reports, to avoid phishing attacks, avoid clicking on any URL that comes to the mail.

Before clicking on any e-mail, do your research about it.