Airtel Vs Jio: After increasing the pre-paid tariff, whose plan is cheaper now, see the full list Airtel has secretly made its pre-plans expensive. After this move of Airtel, its cheapest pre-paid plan has become Rs 99, which was earlier priced at Rs 79. Apart from this, the prices of many other plans have increased. With this decision, Airtel is expected to increase its Average Revenue Per User (ARPU) by Rs 200. After this decision of Airtel, Vodafone Idea and Jio can also make their plans expensive. Well, let's know for the time being how cheap Jio's plan is at this time compared to Airtel.

Airtel's cheapest prepaid plan was earlier Rs 79, which has now become Rs 99. Its price has increased by Rs 20. In this plan, you will get a talk time of Rs 99. Apart from this, 200 MB of data will be available. The validity of this plan is 28 days. It does not have an unlimited calling facility. 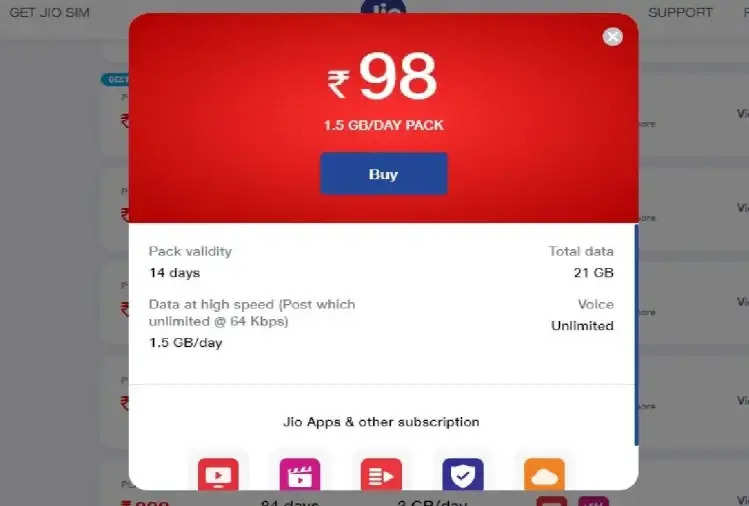 Jio has a plan of Rs 98 with which a validity of 14 is available and 1.5 GB of data is available every day. It also has an unlimited calling. In such a situation, due to data and calling, this plan is also cheaper than Airtel. 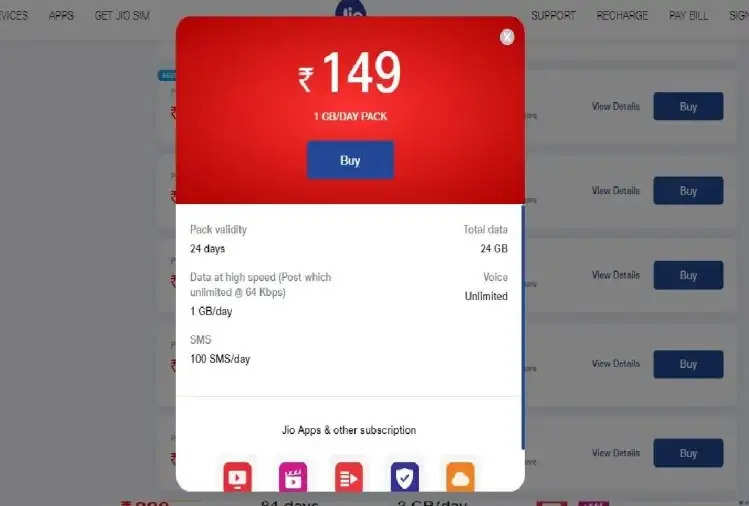 In Jio's Rs 149 plan, you have the facility of 1 GB of data, unlimited calling, 100 SMS daily. In such a situation, this plan of Jio is 30 rupees cheaper than Airtel. 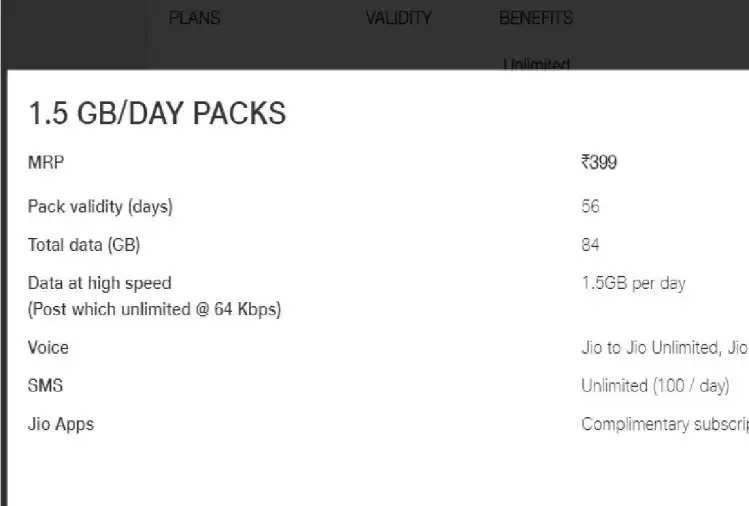 Jio still has the Rs 399 plan which offers 1.5 GB data per day, unlimited calling, and 100 SMS with a validity of 56 days. In such a situation, this plan of Airtel has also become costlier than Jio.

The company's Rs 379 plan, which comes with a validity of 84 days, has now become Rs 455. It has a total of 6 GB of data, 100 SMS per day, and an unlimited calling facility. This plan was best only for those who keep the number running. 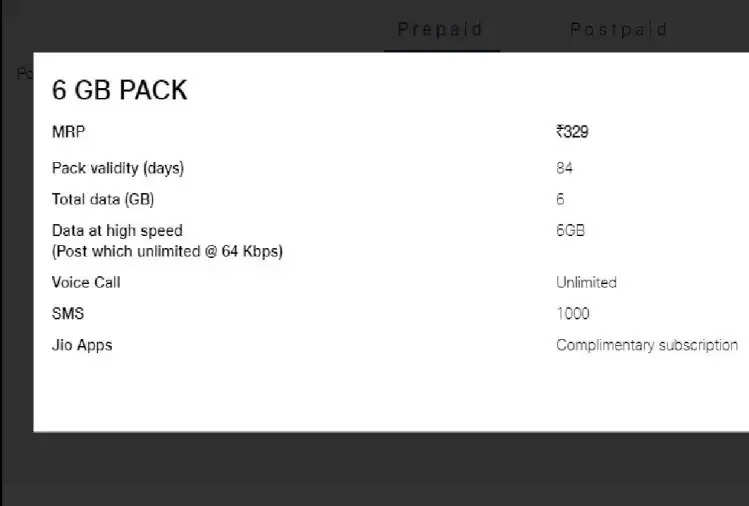 Jio also has a similar plan which costs Rs 329. If you do not need data and want to make calls only from your Jio number, then Jio has a pre-paid plan of Rs 329 which is best for you and also the cheapest. It also gets 6 GB of data. Jio's Rs 329 plan is only for such people who want validity for a longer period. In this plan, you get a validity of 84 days. This plan was already cheaper than Airtel and now this plan has become cheaper by Rs 126 which is a big deal.