The world's three largest social media applications, WhatsApp, Instagram and Facebook, all of which are owned by Facebook, were shut down for nearly six hours yesterday, leaving netizens across the world uneasy and their use of alternate Telegram, Twitter etc. Keep doing 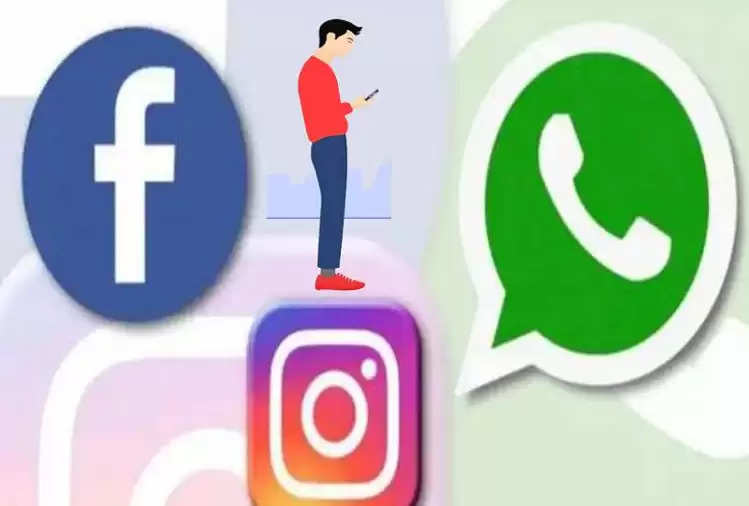 A joke was made about some of the reasons behind the social media outage, but there was no clear explanation as to why it happened and why the apps were shut down for so long.

Instagram, WhatsApp, and Facebook were shut down for nearly six hours, one of the longest outages in the company's history, leaving many small businesses at a loss, while e-commerce slowed significantly. People were devoid of basic communication and had to turn to other applications. 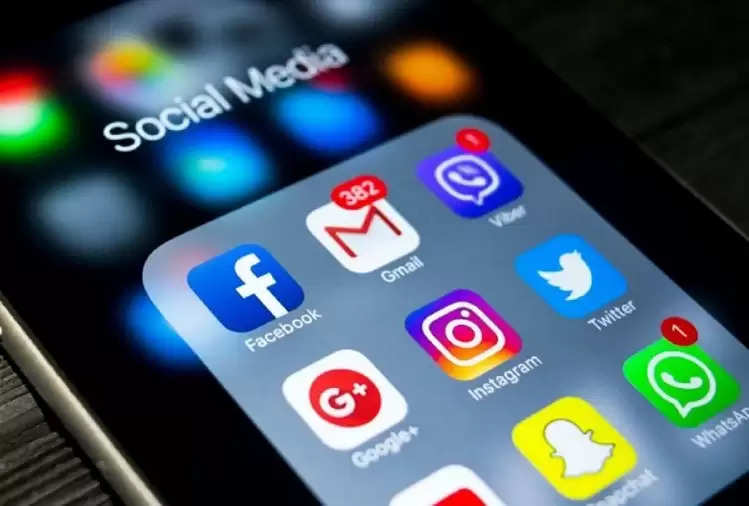 Although no official announcement was made in the early hours of the social media outage, it was speculated that the Facebook server may have been cyber-attacked. During this, it was also being said that hackers had made it their target.

Facebook, addressing the concern voiced by millions of users, issued a statement. The social media company said the global outage was caused by internal networking issues.