Zuckerberg's announcement: WhatsApp will get this big update from today, know about it 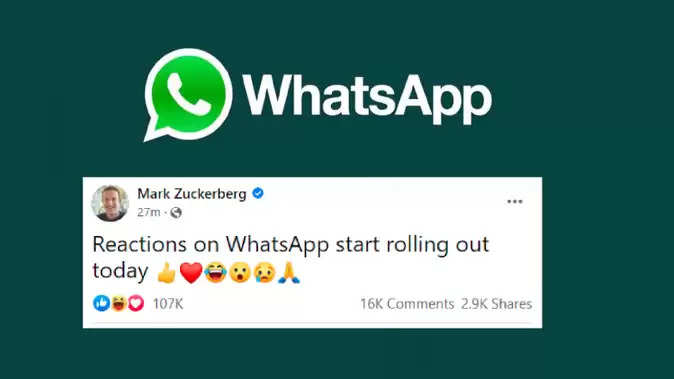 Meta-owned messaging app WhatsApp's React feature has been under testing for a long time and now the wait is finally over. Meta CEO Mark Zuckerberg has said that the update of WhatsApp Reactions is starting from today i.e. May 5. After the arrival of the new update, WhatsApp users will also be able to give emoji reaction to any message like Facebook Messenger and Instagram message. Zuckerberg has given information about the new update through a Facebook post. 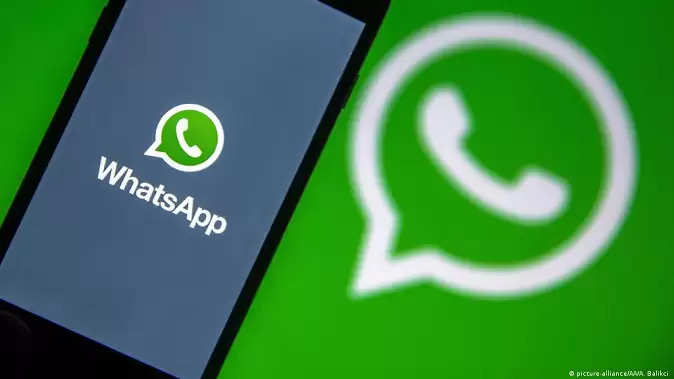 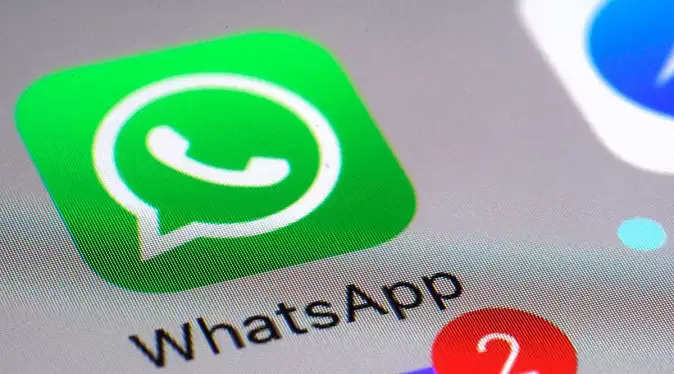 How to react to a message?
The first thing to do is to update your WhatsApp app.
Now open the app and select the message on which you want to react.
Now press and hold that message for a few seconds.
Now you will see 6 emoji, tap on any one of them.