Xiaomi's first tab Pad 5 launched in India, these features will be available with 10.9 inch display 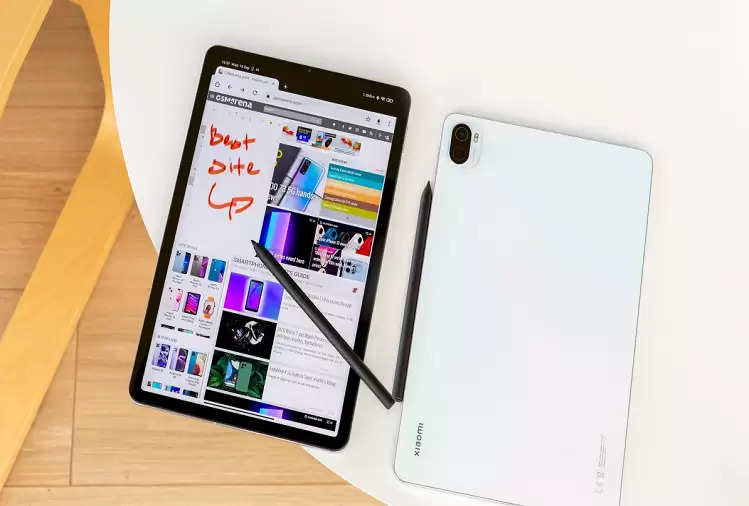 The Xiaomi Pad 5 tablet has been launched in India and the company will start selling the device in the country by May 7 with a special price of 128GB and 256GB. The global launch of the Xiaomi Pad 5 took place a few months back and it is the first Xiaomi tablet to arrive in India after a few years. It focuses on both productivity and multimedia usage.

The tablet features a high refresh rate display, quad speakers powered by Dolby Atmos, and a large battery with support for fast charging. The Xiaomi Pad 5 also has a pad-centric MIUI version. 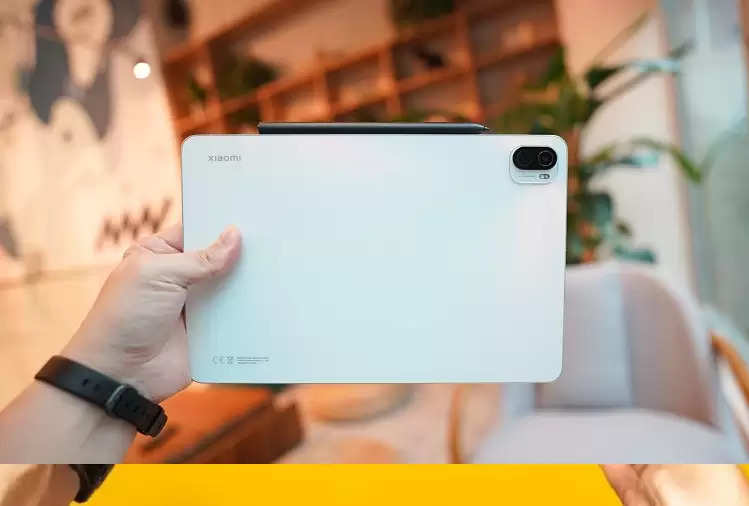 The Xiaomi Mi Pad 5 was launched a few months back and promises to be an interesting mid-range tablet for the consumers. It is powered by the Snapdragon 860 chipset paired with 6GB of RAM and offers up to 256GB of storage. The Mi Pad 5 sports a 10.9-inch WQHD+ resolution display that supports 120Hz refresh rate. Xiaomi says that the content will be streamed on the screen in 16:10 aspect ratio. 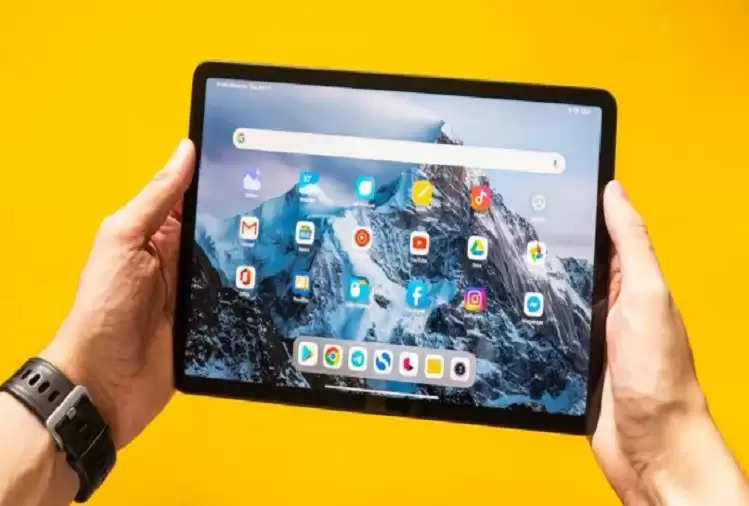 The tablet packs a 13-megapixel rear camera and an 8-megapixel shooter on the front. The Mi Pad 5 packs quad speakers powered by Dolby Atmos, which makes it useful for watching movies on the go.

Xiaomi powers the Mi Pad 5 with MIUI for Pad software, which the company says is customized through all its apps. The tablet may come bundled with a stylus and detachable keyboard that you can purchase separately.