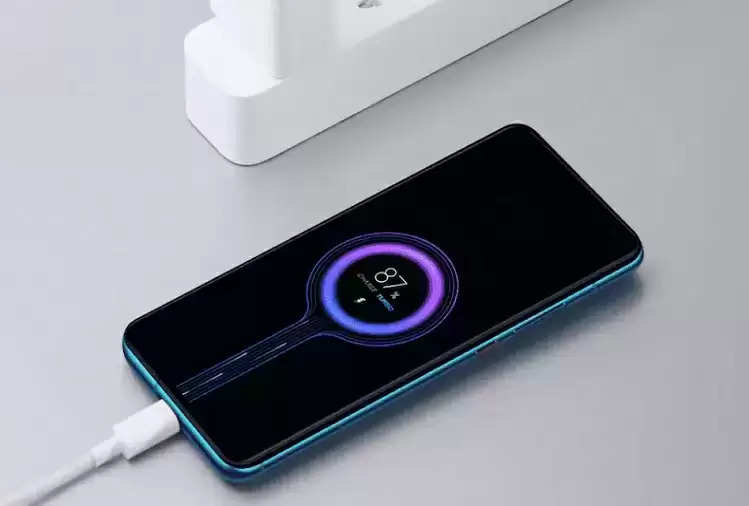 According to leaked reports, Xiaomi is going to launch a new smartphone very soon, which will come with 200W HyperCharge technology. The special thing is that Xiaomi's 200 W charger has also recently been certified by China's certification authority 3C.

The model number of Xiaomi's 200 W charger is MDY-13-EU. According to the 3C certification, this charger from Xiaomi will support 20V/10A (200W) charging. 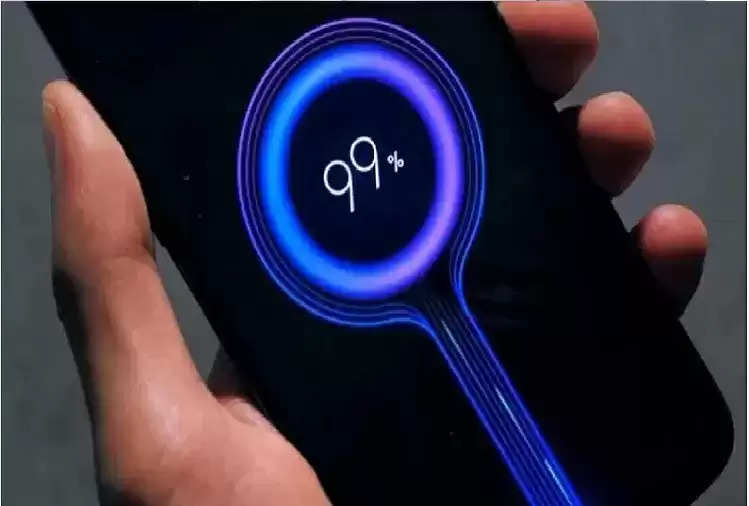 It is being claimed that 200W HyperCharge technology will fully charge the phone's battery in less than 10 minutes. Earlier this year, a glimpse of its 200W charging technology was also shown.