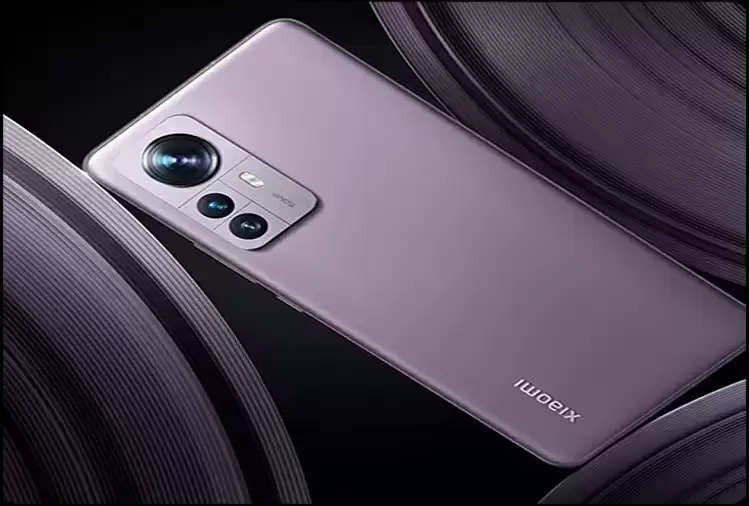 Xiaomi also revealed that it released 15 5G smartphones last year. Although 5G connectivity is yet to roll out in India, the release of 5G smartphones in the Indian market is a dress rehearsal toward a full rollout of 5G connectivity. The company expects that after the introduction of 5G, its sales will increase more rapidly.

📢 #Xiaomi India has shipped 200 million smartphones.
All your love has sent us over the moon. ❤️

Thank you for making us the #1 Smartphone brand! ❣️ pic.twitter.com/xoPjKkE6Ob

According to reports, Xiaomi became the world's number 1 smartphone brand for the first time in June last year. Xiaomi sold the most smartphones in June. In terms of smartphone sales, Xiaomi has also left behind Samsung and Apple. According to the report, Xiaomi has been at the forefront of the global smartphone market in June 2021.

The secret to Xiaomi's success is the affordable price and good build quality of the phone. It is the number 1 smartphone vendor for the last five quarters.

Xiaomi India recently announced a leadership reshuffle that promoted the company's Chief Operating Officer Muralikrishnan B as the chairman with effect from August 1, 2022. It is expected that this alteration will lead to an increase in cell volume.