Xiaomi also left behind Samsung-Apple, and became the biggest company 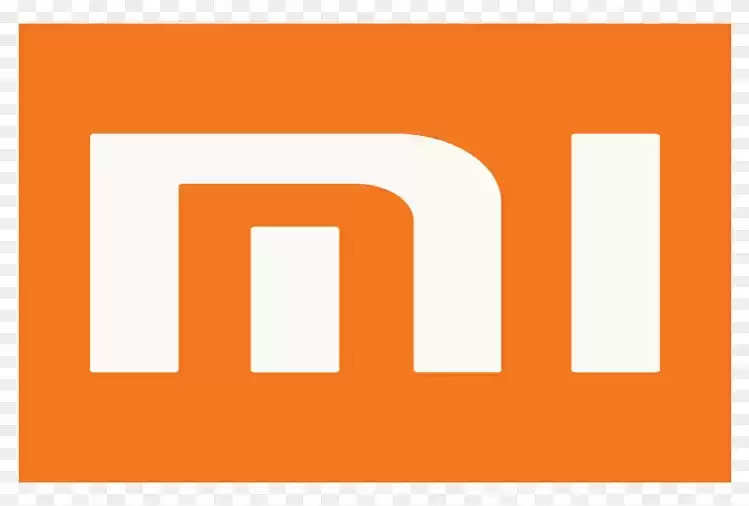 A report by CyberMedia Research (CMR) has come that Chinese smartphone company Xiaomi is ahead of the rest of the companies in the Indian smartphone market despite a 22 percent decline in its sales from April-June 2022. Xiaomi topped the list with 20 percent market share, followed by Samsung with 18 percent. However, Samsung has registered a growth in the sales of 5G phones.

The CMR report estimates that 5G smartphone shipments grew by 7 percent quarter-on-quarter (QoQ) and 163 percent year-on-year during the April-June 2022 quarter. The report said that Apple tops the iPhone 12 and iPhone 13 series with 78 percent market share in the super-premium (Rs 50,000 - Rs 1,00,000) segment.

There has been an increase in the shipment of 5G smartphones in the last few quarters. With the completion of 5G auctions and the roll-out of 5G services in India soon, 5G smartphone shipments will gain momentum.

In the smartphone market, Realme shipments grew by 22 percent and the company maintained its third position with a 16 percent share. Vivo and Oppo took the fourth and fifth positions with 15 and 10 percent market share respectively.

Chinese feature phone maker itel grabbed the top position in the feature phone segment with a market share of 25 percent. It was followed by Lava, which saw a 21 percent increase in shipments.