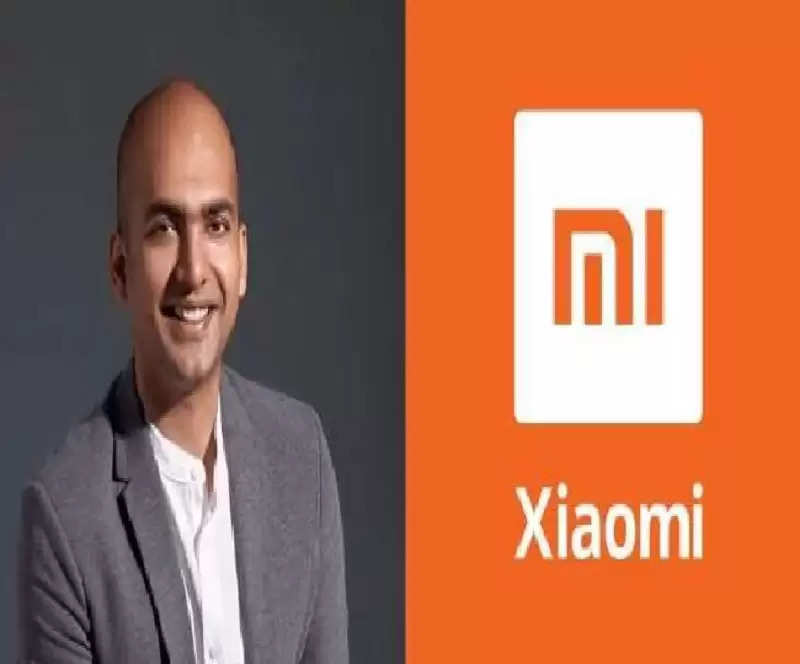 Chinese smartphone maker Xiaomi has made serious allegations against the Indian investigative agency Enforcement Directorate (ED). According to the company, the employees of the companies were physically assaulted by the ED. Also, the family has been threatened.

The Enforcement Directorate has termed all such allegations as baseless. According to the company, after investigation, such allegations have been made under some strategies. Let us tell you that Xiaomi has alleged in the petition filed in the Karnataka High Court that during the investigation in Bengaluru, the officials of Xiaomi were harassed by the ED.

Let us tell you that the ED on April 29 passed an order to confiscate more than Rs 5,551 crore of Xiaomi India for alleged violation of the Indian Foreign Exchange Act (FEMA). However, the Karnataka High Court on Friday stayed the ED's order. Xiaomi does the business of MI brand mobile phones in India. This company is accused of sending large amounts of money abroad, bypassing the rules.

When did the investigation take place?

The statement of Xiaomi's Global Vice President Manu Kumar Jain was recorded on four occasions, April 13, April 14, April 21, and April 26, while the statement of Chief Financial Officer Sameer BS Rao on six occasions, March 25, April 14, the agency said. Recorded on 19 April, 21 April, 22 April, and 26 April. However, no complaint was filed by him at any point in time during the recording of statements on various occasions.