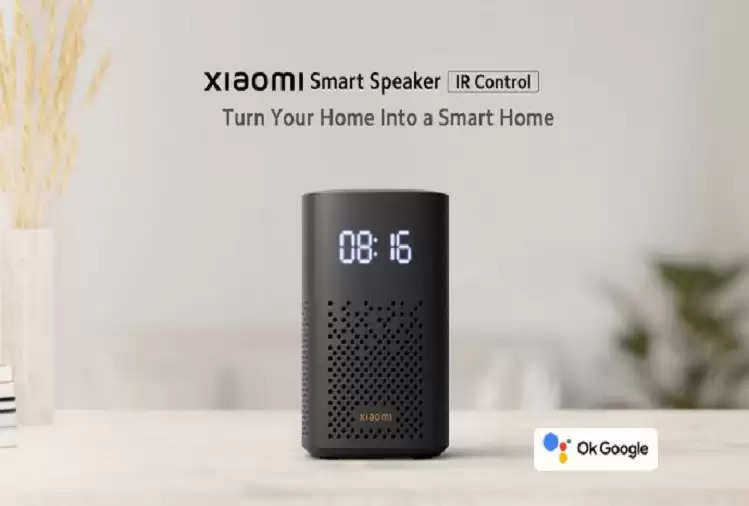 Chinese tech giant Xiaomi has launched a new product called Xiaomi Smart Speaker (IR Control) in India for Rs 4,999 (~$63). The speaker supports voice assistant commands. The smart speaker has an IT blaster that enables the user to control certain devices in the home via voice-to-voice.Xiaomi. 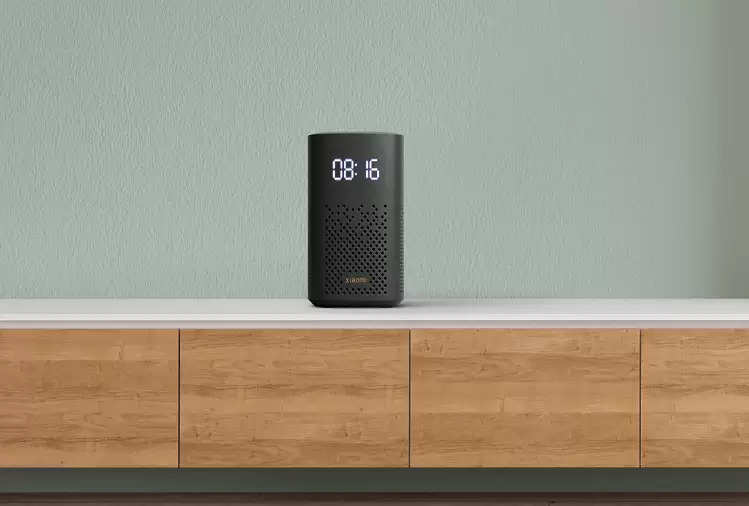 The Xiaomi smart speaker features a 1.5-inch full-range speaker and microphone that has the ability to ensure that voice commands are enabled in the far field. It can be paired with other speakers to provide stereo sound. Its LED digital clock display helps users to keep an eye on the time. Speaker IR Control has Chromecast functionality, which allows users to cast content to other compatible devices. Google Assistant is embedded in the speaker and it allows users to control other smart home devices.

Above the new Xiaomi speaker, is four buttons for volume, music, and microphone controls. IR Blaster on Speaker will control other smart devices such as Xiaomi Smart Speaker IR Control via the Xiaomi Home or Mi Home app on your smartphone. 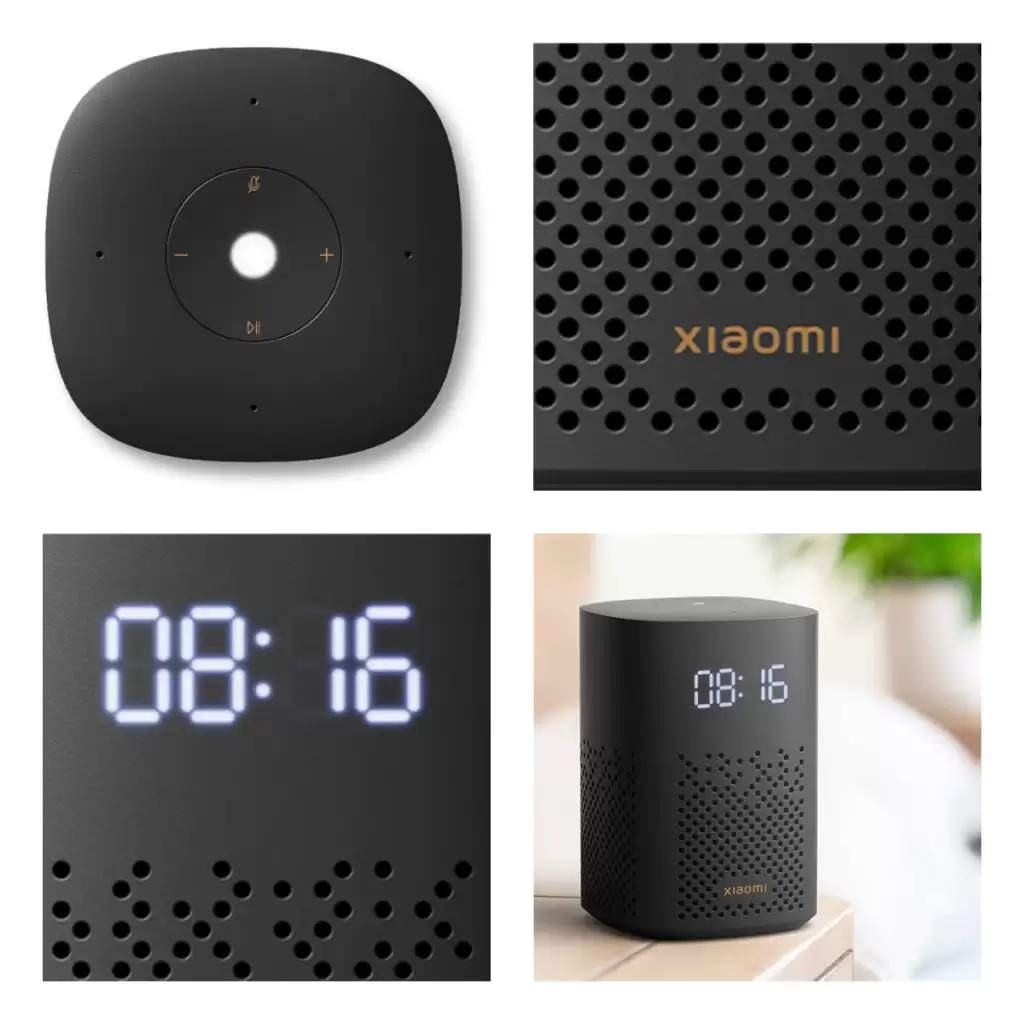 The speaker can connect via Bluetooth 5.0 apart from IR control in-built Chromecast. The power to the speaker is supplied through a 12V/1A DC input and the speaker weighs 6.28kg. The package includes the speaker, its adapter, and the user manual. The new Xiaomi smart speaker can be obtained from the Mi Home Store, Flipkart, and other retail outlets across the subcontinent. It is available as an all-black device.