Why do smartphones explode? After all, how dangerous can they be? Learn by clicking! 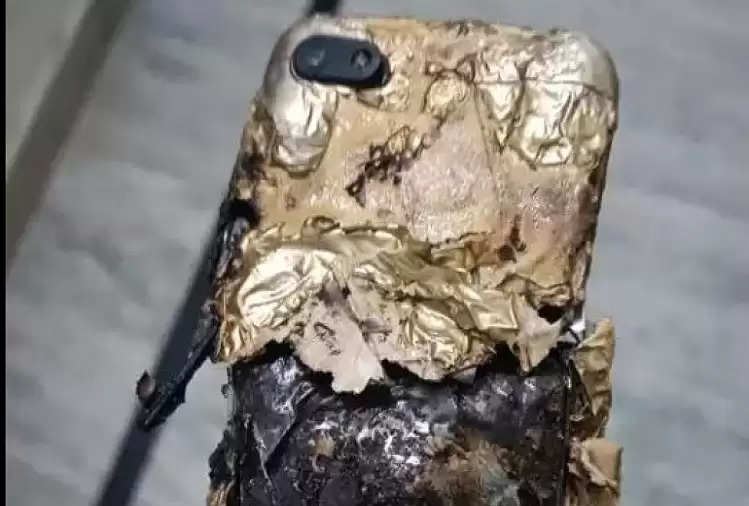 Smartphone explosions have been a part of the headlines last week as a few incidents involving phone explosions were reported in different parts of the country. In Uttar Pradesh's Faridpur town, an eight-month-old baby died after a mobile phone battery exploded while charging. The explosion caused a huge fire around the child.

Another incident was revealed by YouTuber MD Talk YT in a video in which she claimed that her aunt was killed by an explosion in her Redmi 6A smartphone while she was sleeping with the phone near her. Following the incident, Xiaomi issued a statement saying that it is working to reach out to the affected family and investigate the situation. In the past few years, there have been many cases of accidents and injuries due to fires or explosions in smartphones. To help you stay safe, here are the main reasons why smartphones explode. 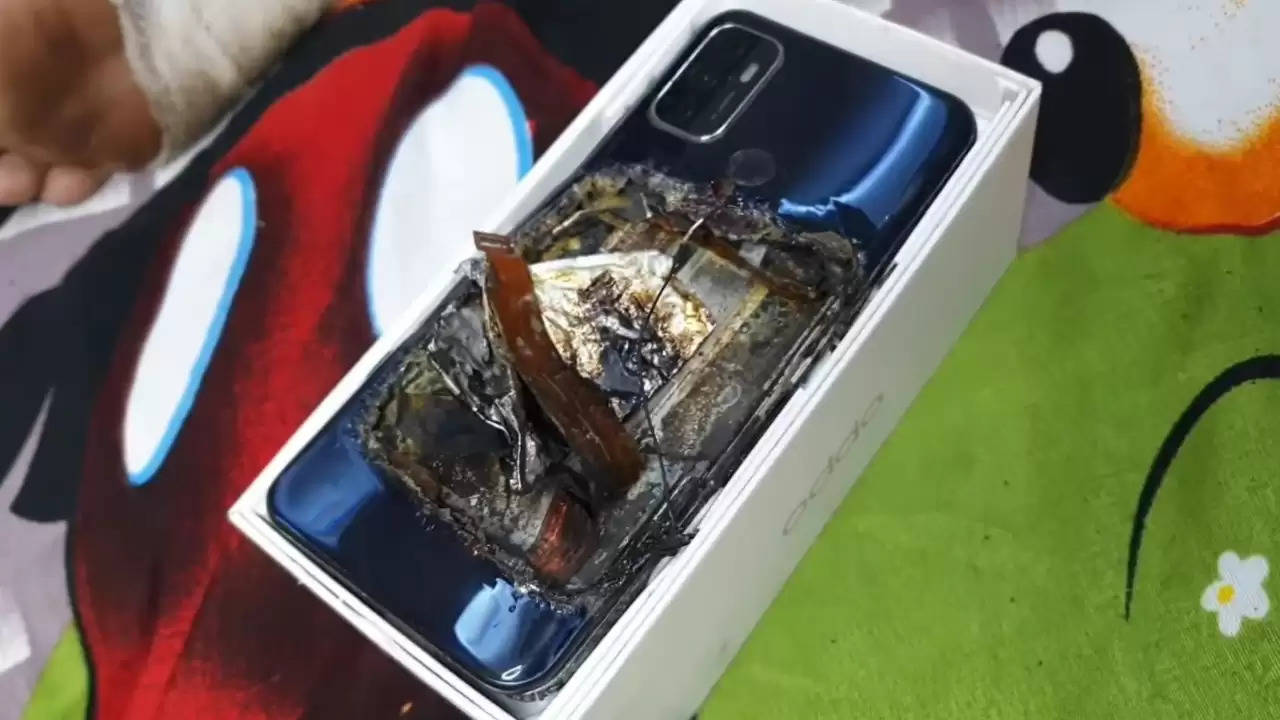 Why do smartphones explode or catch fire?

Overheating is the main reason for a smartphone to explode or catch on fire. There can be many reasons for the overheating of the smartphone. Smartphones can easily overheat after excessive gaming and multitasking. The ability to handle excessive usage depends on the chipset powering the smartphone. Although manufacturers offer several cooling mechanisms to prevent the processor from overheating, one should avoid using the smartphone for long periods without any lag.

Manufacturers always recommend charging a smartphone using the original adapter and cable. The cables and adapters that come with the smartphone give power to the device or device so that it doesn't damage the battery. Using a third-party charger to charge the smartphone can cause the battery to overheat and cause a short circuit. 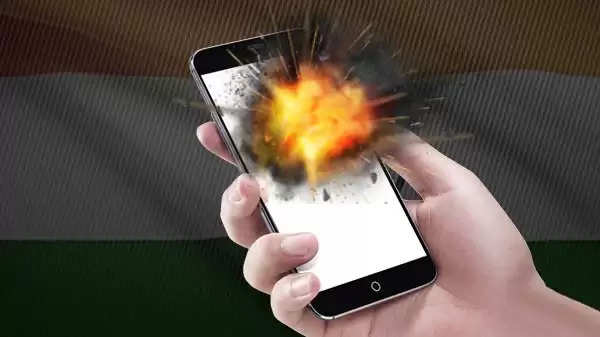 How dangerous are smartphone explosions

Smartphone explosions are quite dangerous and similar incidents have been reported to cause hundreds of casualties around the world. Although a smartphone is not that big, the battery and chemicals present in it can be quite dangerous and cause a major explosion. An explosion with broken glass and other small smartphone components can damage you and sometimes even these sharp objects become fatal.