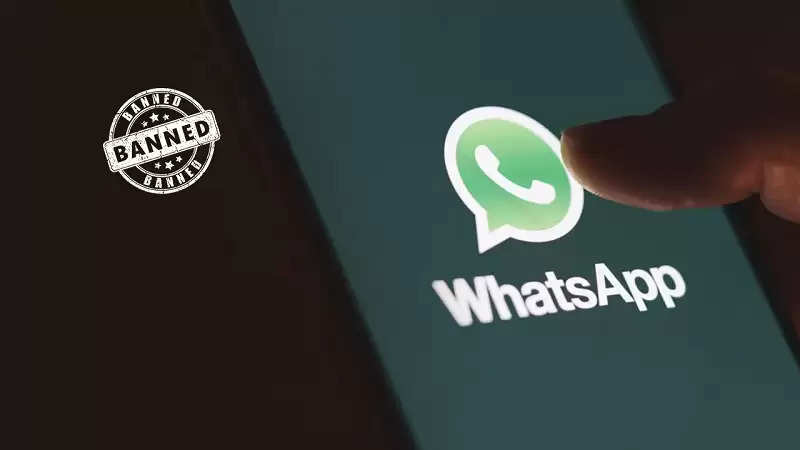 When WhatsApp can ban Your account: Instant messaging app WhatsApp has closed the accounts of 18.05 lakh Indians in March. Know, what is the guideline of WhatsApp, when can WhatsApp ban your account, and how to restore your account …

Instant messaging app WhatsApp (WhatsApp) closed the accounts of 18.05 lakh Indians in March. WhatsApp’s monthly report says this action will be taken under the new IT Act. New IT Act) made under. The accounts which have been closed were accused of not following the law and guidelines. However, the company has done this before as well. After this action, it is important to understand that after all, WhatsApp can take action. About 49 crore WhatsApp users in India (Whatsapp Users India) Huh. It is important to know the guidelines of WhatsApp so that such action does not happen again.

What is the guideline of WhatsApp, when can WhatsApp ban your account, and how to restore your account when banned? Know the answers to these questions

How to know if an account is banned and how to deal with it?

If no message is being received after opening WhatsApp, the error message is showing, then it is an indication that the account has been banned. If this happens, you can request to restart the account from the official website or app of WhatsApp.

For example, open WhatsApp for this. Go to Settings and tap Help. After this, you can convey your point to them through Contact Us. In many cases, the help message appears directly on the screen of WhatsApp.