Whatsapp Update: Big change in Disappearing feature, a message will be visible even after deleting, know more... 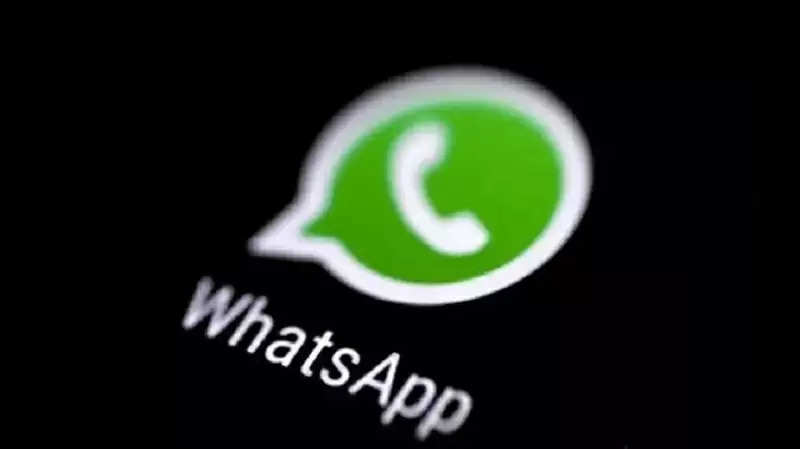 Instant messaging app WhatsApp has been very active for some time about new features. Every day news is coming about new features and updates on WhatsApp. WhatsApp is also continuously working on the development of these features. Now WhatsApp has come up with a new feature in which the disappearing message of the users can be seen at any time. Earlier users had 24 hours, 7 days, and 90 days to delete their messages. But after this feature, the message will never be deleted. 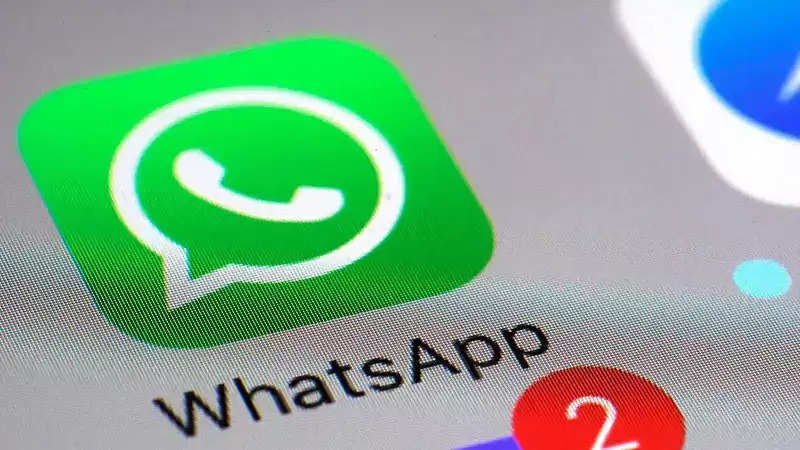 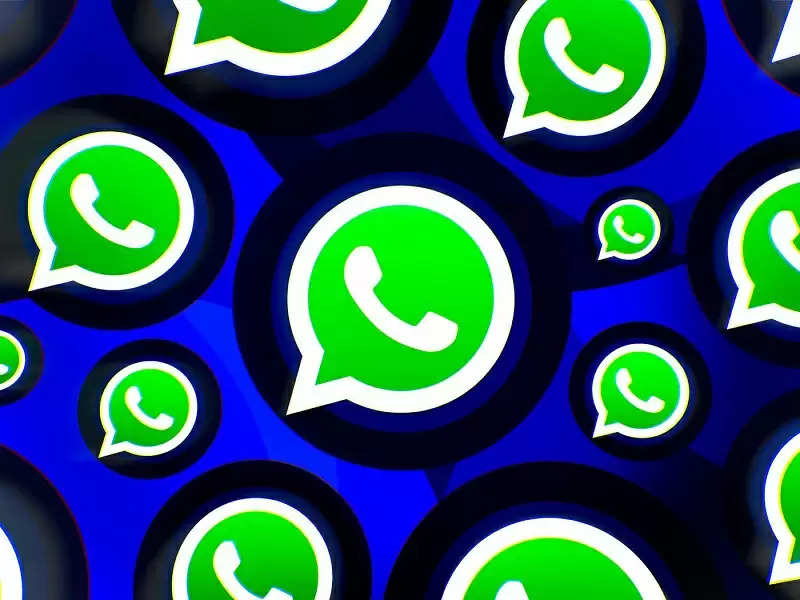 This new feature of WhatsApp has been named Kept Messages. All users will be able to use Kept Messages in their conversations. Although this feature is currently in its development mode, then more changes can be seen in it.