WhatsApp messages can be sent directly from the phone without smart glasses, know the details 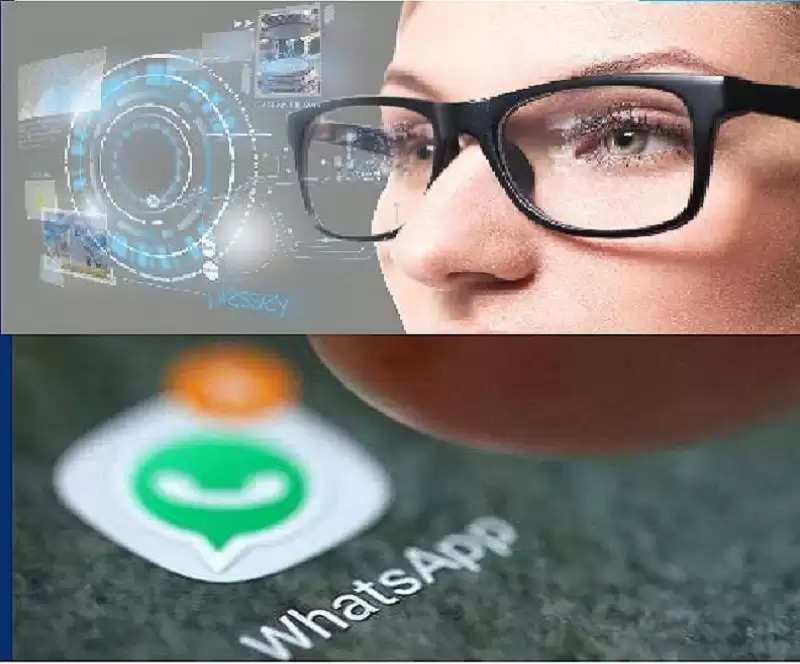 Users can soon be seen calling and messaging from the smartwatch. This will be possible with Smart Glass... Yes, through the latest update of WhatsApp Beta 2.22.9.13, information about the upcoming features of Smart Glass has been received.

According to an XDA Developers report, Ray-Ban Stories users will soon be able to send WhatsApp messages from their smart glasses. No smartphone will be needed for this. According to the APK trade down, WhatsApp Android app users will get the feature in the coming few days. However, the Facebook Assistant feature for Ray-Ban Storie's smart glasses will be locked to the exclusive Ray-Ban Stories smart glasses. The information about the upcoming features has been received through the latest update of WhatsApp Beta 2.22.9.13. Some users have received information that Facebook Assistant has been introduced specifically for the wearable line.

What will be the benefit to smart glass users