WhatsApp is working on an unread chat filter, desktop users will get the benefit 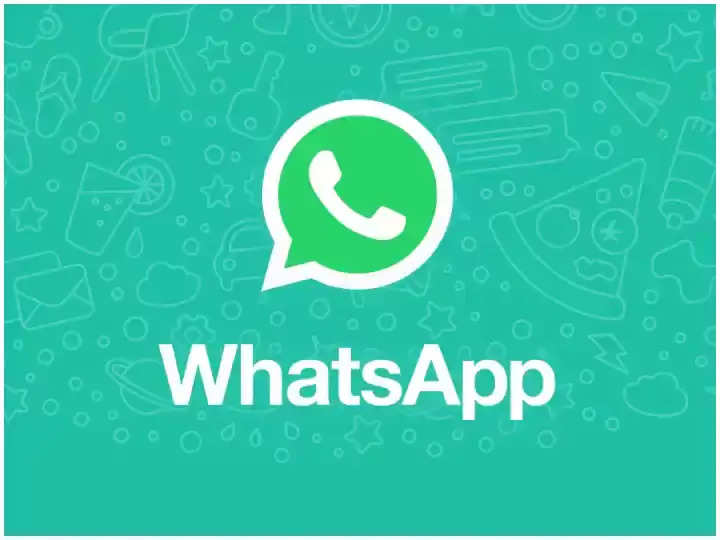 WhatsApp was recently seen working on a new unread chat filter. This feature will allow users to read unread messages in a row (ROW) when the feature is enabled. WhatsApp was also testing the edit button for pre-sent text.

WhatsApp is constantly adding new features to make the messaging app more useful for users. WhatsApp was recently seen working on a new unread chat filter for WhatsApp desktop beta users on version 2.2221.1. The new feature lets users read unread messages in a row. This filter button was seen next to the search bar. Recently, WhatsApp is working on many features. The company was testing an edit button for a text that was already sent.

According to XDA Developers, WhatsApp is working on a new chat filter for desktop users. The website saw the new feature in WhatsApp desktop beta users on version 2.2221.1. According to the screenshot shared by XDA, the Filter button appears next to the search bar. When you select the filter, WhatsApp will hide all the chats you've read and show only those chats you haven't opened. After reading all the unread chats, you can use a button to clear the filter and show the man page. This feature will be helpful for people who get a lot of texts daily. Using this feature, they will be able to see the messages which they have not read.

Whatsapp working on the edit button too

Apart from this, WhatsApp was also working on the edit button for the already sent text. WhatsApp will now allow users to edit messages after sending them. WhatsApp reportedly started working on the feature five years ago, but it was pulled down soon after it was reported on Twitter. However, finally, after a hiatus of five years, WhatsApp has again considered working on the edit feature. Wabetainfo has shared a screenshot of the edit feature that is currently being developed. A dedicated edit option shows up when you select a message you've sent. Along with options to copy and forward messages, users will also get an edit option. Selecting the edit button allows you to correct any typos or spelling errors even after you've sent your message.